Concern for Tony Marshall: The hit star has to cancel a concert at short notice. 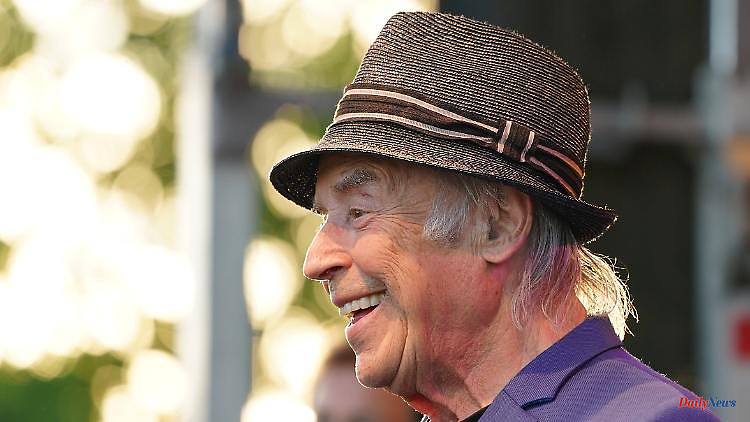 Concern for Tony Marshall: The hit star has to cancel a concert at short notice. According to his son, the 84-year-old underwent emergency surgery. The singer only recovered from a corona infection in November.

Tony Marshall has had emergency surgery. "Our dad had emergency surgery today," his son Marc Marshall wrote on Instagram on Friday night. "He's fine so far," the singer and entertainer gave the all-clear. The appearance of the hit star with his sons Marc and Pascal Marshall on Saturday in Baden-Baden has to be cancelled. The reason for the surgery is not known.

At the end of 2021, Marshall was admitted to a clinic after being infected with the corona virus. "I feel fit and can even sing again," the 84-year-old singer said in an interview with the "Bild" newspaper in early November after his release. He was lucky "that I was vaccinated twice against Corona. Otherwise I probably wouldn't have survived the whole thing."

Tony Marshall is a veteran of the German entertainment industry. According to information on his homepage, he has participated in around 8000 events and released 120 singles during his long career. Probably his biggest hit is the hit song "Schöne Maid". 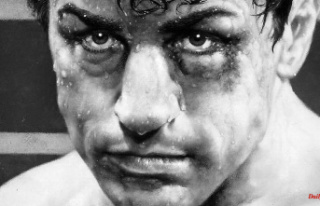