"Not as uncomplicated as I would have liked" - this is how influencer Anne Wunsch describes the birth of her third child. 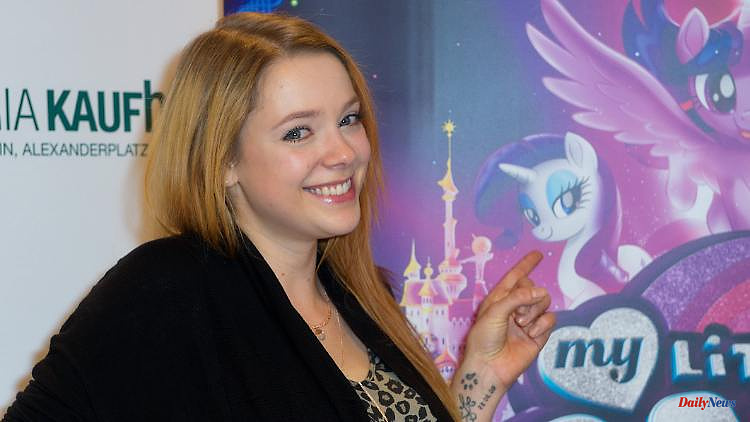 "Not as uncomplicated as I would have liked" - this is how influencer Anne Wunsch describes the birth of her third child. Everything happens very quickly, the mother lost a lot of blood, son Sávio initially struggled with breathing problems. Everyone involved needs to rest a bit.

Anne Wunsch has become a mother for the third time. This was announced by the influencer, formerly known from the RTL II docu-soap "Berlin - Tag

The 30-year-old explained: "It wasn't as uncomplicated as I would have liked. It was a fall birth. Within 30, 40 minutes he was there. The water burst all of a sudden. It started immediately with really heavy contractions ."

Her friend Karim "just made it", everything happened very quickly. Her little son "then had breathing problems and also had to go to the pediatrician. That means I only saw him very briefly. Then I was allowed to see him again at midnight. He has now also stabilized," Wunsch continued.

The birth was also exhausting for the mother of three herself. She lost a total of one liter of blood, half of which is normal according to Wunsch: "I feel the same way. I'm super weak, my circulation has collapsed all the time." You have to recover first and "get fit again".

While Wunsch reported in the first posts on Instagram that she didn't have her son with her yet, she recently showed pictures of her holding Sávio in her arms, garnished with the text "We can do it." She wrote that the newborn was not allowed to go home and had to stay in the hospital for another night.

In addition to her son Sávio, Anne Wunsch is the mother of two daughters: Miley and Juna, who were born in 2013 and 1015.

1 Father denies allegations: Britney Spears' bedroom... 2 Baden-Württemberg: Hoffenheim wins the first test... 3 Cycling. Alejandro Valverde was hit by a vehicle...... 4 Dingy-Saint-Clair/Sevrier. Haute-Savoie: A paraglider... 5 Investigation. The ball was returned to the Americans... 6 Bitcoin: Why is Bitcoin the biggest cryptocurrency... 7 What parents should know in order to keep their children... 8 Durban July: South Africa’s most popular horse race... 9 After a pricing dispute, Heinz products are removed... 10 Aer Lingus: Covid causes more flights to be cancelled 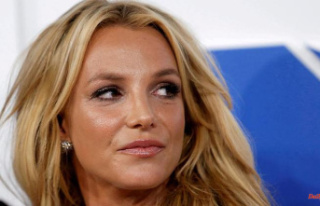