The French Blood Establishment's concern is growing as the summer holidays approach. 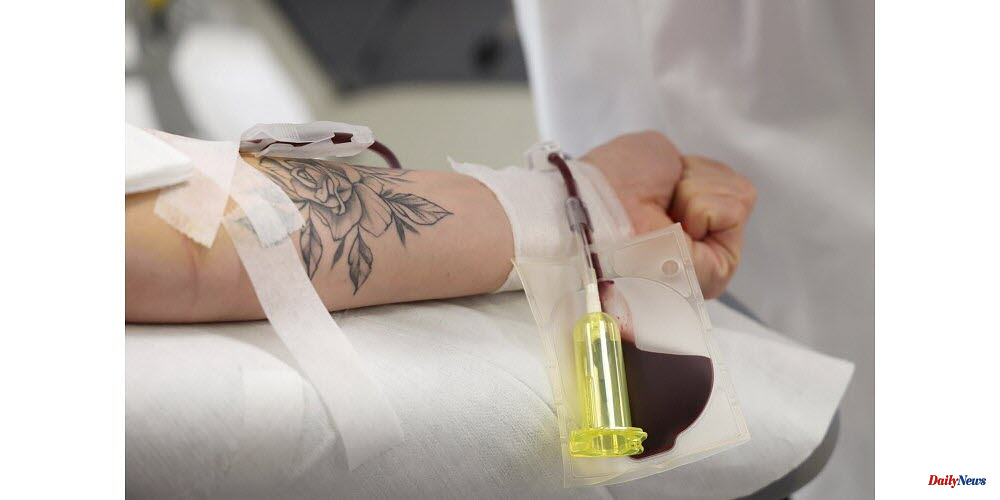 The French Blood Establishment's concern is growing as the summer holidays approach. The EFS is concerned about the drop in French donations as the summer season approaches. Collections are always challenging during the holiday season. Francois Toujas (President of the EFS), said that patients don't take vacations and need to always have their blood products at all times. He spoke at a press conference on Tuesday, the World Day of Blood Donors (JMDS).

Francois Toujas says that there are currently only 79,000 blood bags in stock, which is "a worrying level". According to the EFS, we can talk of a safety threshold if we have more than 100,000 French red blood cells. According to Herve Meinrad, director of collection, the French Blood Establishment, while the French are not yet on vacation, it aims for an increase in blood bags by 30,000 during this month of June.

Mobilization of all is necessary. Stock status and harvest forecasts for the summer are still a concern. To be able exceed 100,000 products in stock, donors must mobilize before they go on vacation.

Francois Toujas is president of ESF

According to the ESF, there are approximately 10,000 blood donors needed each day in France for patients in hospitals.

Mobilization of donors becomes more crucial as the French Blood Establishment emerges from two years of extremely complicated collections due the Covid-19 epidemic. Collections in hospitals, collections in companies that are divided by two, and the suspension of donations in universities. This will result in a reduction in French mobilization. The health crisis has increased tension in blood stocks and prompted the EFS to issue a "vital Emergency Bulletin" in February. This bulletin was issued when only 70,000 red blood cell bags were available in reserve.

EFS recalls that some rare bloods are highly sought-after, and its president mentioned "great difficulties" in recruiting donors with African or Caribbean ancestry. Francois Toujas insists that "to treat all patients, donors of all origins are necessary and this diversity should correspond to the population".

The French Blood Establishment asks all French citizens to mobilize by the end of the summer to help replenish low stock, particularly for those who wish to donate plasma. The plasma donation can be made every 15 minutes (...) It is essential that plasma donations are made to treat 500,000 patients per year, says Cathy Bliem who is the general manager of the establishment. The ESF has launched a "plasma 2026" plan to encourage this kind of donation. It will allow for significant increases in donations within five year. 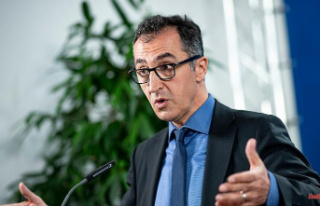