Emmanuel Macron dedicated this Tuesday's Cherbourg (Manche), his first field trip in his second five year term to emergency care access, which is one of his priorities. 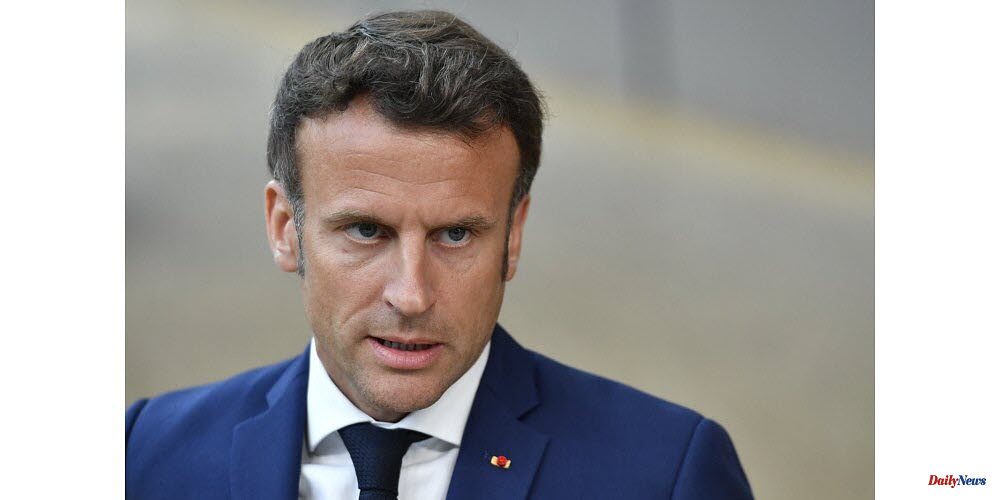 Emmanuel Macron dedicated this Tuesday's Cherbourg (Manche), his first field trip in his second five year term to emergency care access, which is one of his priorities. Congested hospitals and medical deserts are real problems in the health sector.

According to Le Figaro, Le Parisien and other sources, the Head of state will announce the launch of a "flash mission" for one month to solve this crisis. Francois Braun, president of Samu Urgences de France and head at the CHR Metz-Thionville, will lead this mission.

Emmanuel Macron spoke to "all health agents" (emergency doctors, nurses, administration) during the trip "about accessing urgent and unscheduled treatment", both in hospital emergency and in medicine of towns", as had been specified by the Elysee.

The emergency services are in full effect red, having been severely affected by the Covid-19 pandemic for two years. This is due to a shortage of caregivers. The Samu-Urgences association reported that 120 emergency services were forced to reduce their activity or are preparing.

A total of almost 20% of approximately 620 institutions, both public and private that host one or more emergency services, are now affected. Another sign of an unprecedented crisis is that 14 of the 32 biggest French hospitals (CHU or CHR) are on this listing. Only a prior call of 15 is required to admit patients in Cherbourg unless they are experiencing a critical emergency.

Access to care in cities is becoming more difficult across the territory due to a shortage of doctors and the saturation at nursing homes. Therefore, the executive intends to stress a "recruitment plan in all areas" of health. 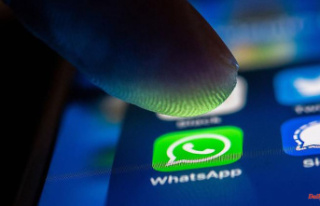 Beware of fraud: Whatsapp: Do not call these numbers