Health/Environment. The metro air is three times polluted as the outside, according to health authorities

Public transport is more affordable than a car and greener, making it more popular in many cities. 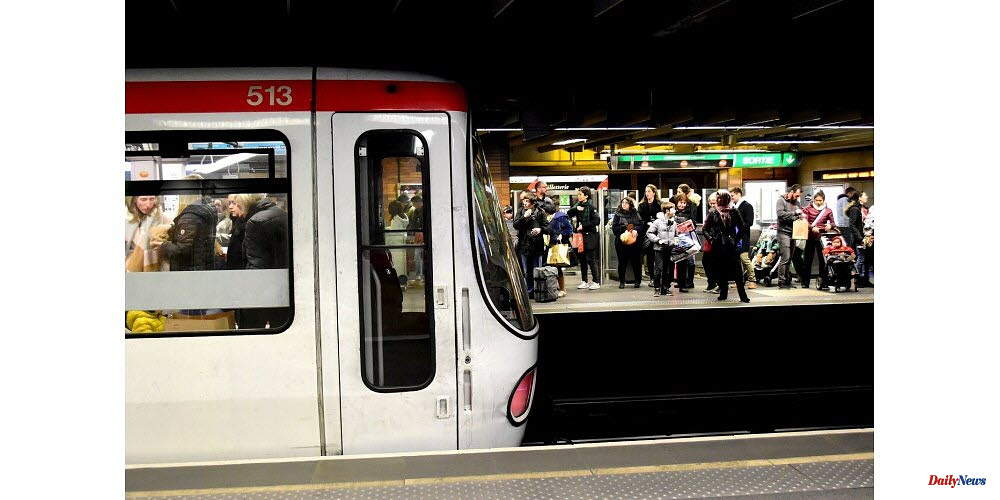 Public transport is more affordable than a car and greener, making it more popular in many cities. The National Health Security Agency published a Wednesday study that found a problem in the metro. ANSES measured the air quality of seven French cities, including Lille, Lyon Marseille, Paris Rennes, Rouen, Toulouse, Rennes and Rouen. It discovered that the air in these metros was three times polluted than the outside.

Due to friction with tracks and braking, the rate of particles in the atmosphere (PM10, PM2.5) is three times greater than urban outdoor air. According to the agency, As trains pass, the dust is often resuspended in air.

These particle concentrations must be within the limits set out by the 2008 European Directive on Air Quality and, if possible, the WHO. They are stricter than EU regulations but will be tightened in 2021 to reflect the latest knowledge about the health effects of air pollution.

Marion Keirsbulck, ANSES, says that European regulations are "generally observed" based on the available measurements. However, she stresses that this is not true for WHO values.

In 2019, the National Health Security Agency was asked by the authorities to study the feasibility of developing "indoor-air guide values" for French underground railway enclosures (EFS). ANSES has reviewed the data and concluded that such "IAGVs" cannot be defined based on only health criteria. This is because the body of epidemiological and toxicological research on the EFS's air pollution can not be used to make firm conclusions about the health effects on the EFS users.

She also notes that existing data suggests the possibility of cardio-respiratory reactions. Instead of VGAI, the agency proposes air quality indicators, which are determined based on journey durations on different networks. They "integrate exposures over the day in different environments, such as at home, work, and in transport."

40,000. This is the number of deaths from premature causes in France due to air pollution.

ANSES recommends that these underground networks be equipped with air quality measurement equipment. These measurements are not widely used. Eric Vial, director for risk assessment at ANSES, notes that only three stations are properly instrumented on the Parisian network. These measurements are made by fixed sensors at the platforms. However, it is also necessary to study the corridors and trains regularly, according to Eric Vial, director of risk assessment at ANSES.

Eric Vial continues, "To improve the situation, we must continue to take measures by operators" and "to address the emission of particles, by changing rolling stock, changing brake systems, and improving ventilation." A more thorough and systematic monitoring of the air quality will allow for a better assessment of "whether these actions are paying off".

1 Mecklenburg-Western Pomerania: Hemp plantation was... 2 Castaner discovers the "Soviet Nupes" in... 3 "So techt Deutschland" on the road: what... 4 Regulate vacation time: This is how caregiving relatives... 5 9-Euro-Ticket-Boom: Your right in case of delays in... 6 Submission deadline extended: There is more time for... 7 Bavaria: Three men seriously injured in a truck accident... 8 Rugby. Former FCG Mickael Capelli is about to leave... 9 Released without a license?: Top Gun: Maverick lawsuit... 10 When interest rates are low: Buying real estate is... 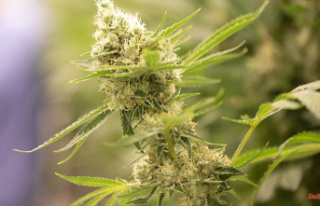