Europe is struggling with the heat wave. 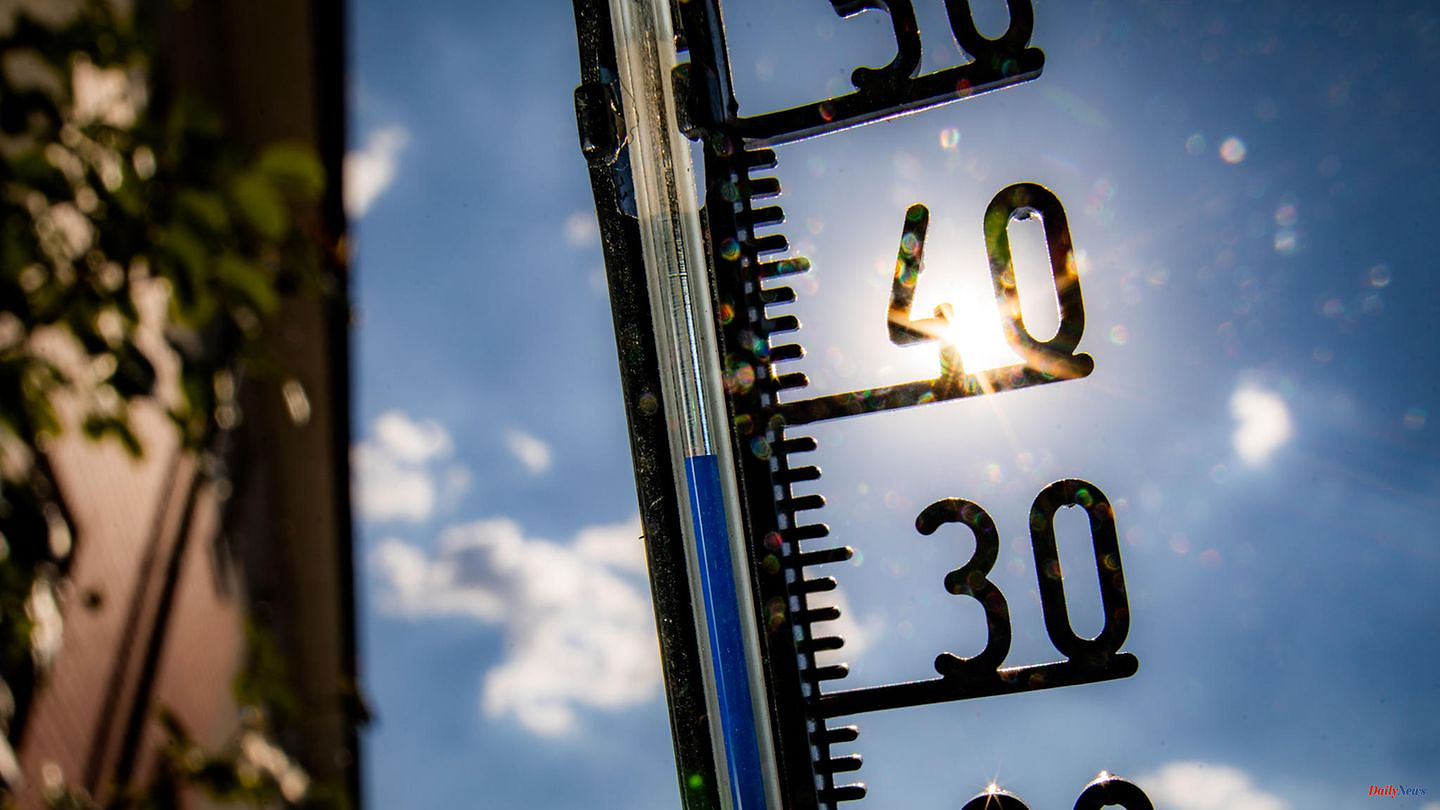 Europe is struggling with the heat wave. In many countries the thermometer is climbing these days or even over 40 degrees. Germany is facing another very hot day - only then, according to the forecast of the German Weather Service (DWD), should it cool down a bit. On Wednesday, the extremely high temperatures of up to 40 degrees will first say goodbye to the western half of the country and move to the rest of the republic. According to the DWD, 34 to 40 degrees are expected in the eastern half.

The scorching heat over Europe was also felt in Germany on Tuesday, with temperatures often well above 35 degrees. In the west, the DWD had even considered temperatures of over 40 degrees possible - in the evening Duisburg (Duisburg-Baerl station) turned out to be the warmest place with 39.5 degrees. This also made Tuesday the hottest day of the year so far. A month ago (June 19), 39.2 degrees were measured in Cottbus and Dresden. The annual heat record for Germany was not broken in 2022: It is 41.2 degrees - measured on July 25, 2019 in Duisburg and Tönisvorst on the Lower Rhine near Krefeld.

1 China: Important "piece of the puzzle":... 2 Honor in Cologne: Michael Schumacher receives the... 3 No chemotherapy: After testicular cancer surgery:... 4 House of the Dragon trailer: "All the dragons... 5 Bachelorette 2022: Dominik: "The conversation... 6 Deals of the day: 25 euros instead of 40 euros for... 7 Nord Stream 1 power poker: SGT-A65 – the turbine... 8 Guide: autonomous driving at the BMW Dingolfing plant:... 9 Technology: First drive in the MG4 Electric: Wolfsburg... 10 Milk teeth: Children's toothpastes rattled through... 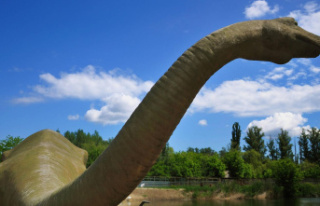 China: Important "piece of the puzzle":...