The scene at Terminal Three that welcomed him upon his return from holiday was described by a Heathrow Airport visitor as "disaster movies". 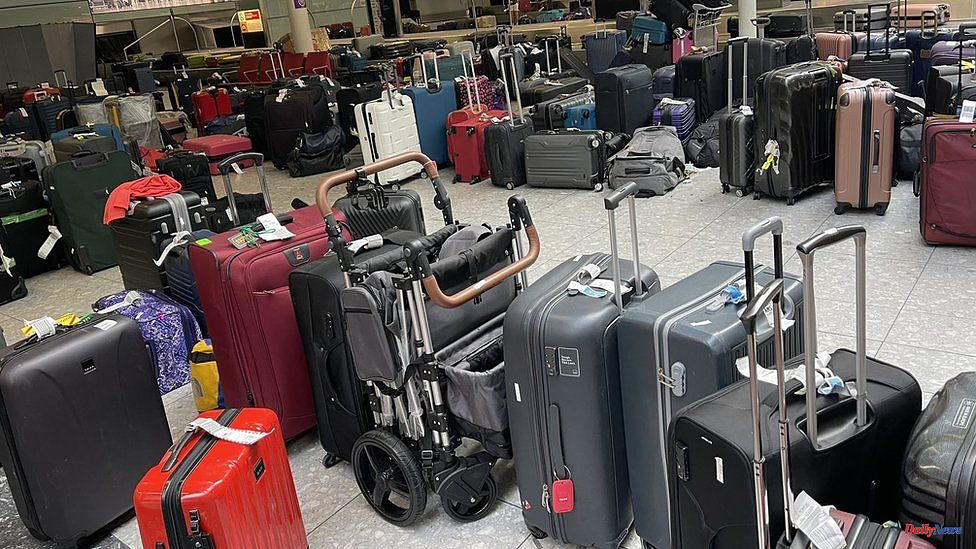 The scene at Terminal Three that welcomed him upon his return from holiday was described by a Heathrow Airport visitor as "disaster movies".

Adam Kent, 59-year-old from Worcestershire, arrived in the United States on Saturday to see a "horrendous initial impression of chaos".

He said that luggage looked like it had been left behind and had seen "appalling customer services".

Heathrow spokesmen apologized for the delays, claiming that there was a problem with the fuelling system.

"[There was] lost baggage everywhere, stacked between luggage belts everybody stepping over it, and no one doing anything about it," stated Mr Kent, who was returning to Florida.

He said, "Staff were not visible, everyone was shocked."

"The luggage left behind and the abandoned was left unsecured and could be easily stolen. There was no duty of care for passengers' belongings.

Heathrow spokesperson said that the technical problem was resolved but that departure flights for Saturday could be delayed.

"We apologize for any inconvenience caused by this on people's journeys."

After the airport asked 30 airlines to cancel Thursday's flights, passengers complained about queues and chaos.

This week, airlines are expected to announce additional cancellations at the airport in an effort to minimize disruption during peak holiday season.

The government has granted an "amnesty", which allows airlines to modify their schedules without being penalized. 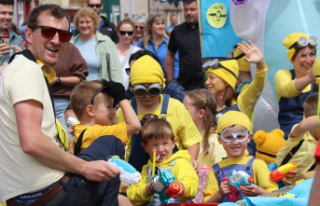