The franchise based on the classic film "Ocean's Eleven" is set to continue. 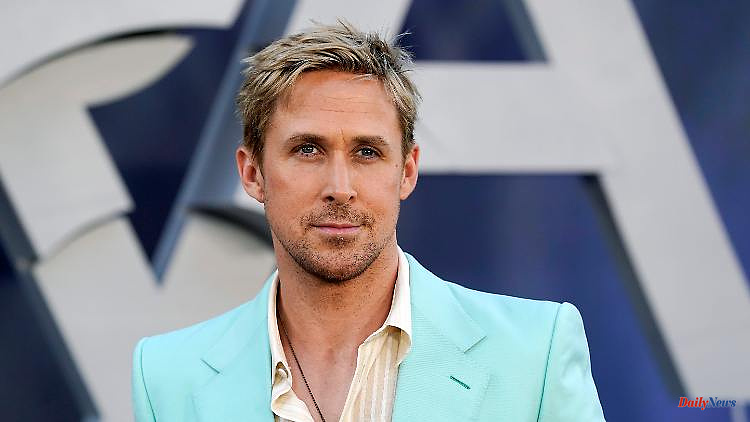 The franchise based on the classic film "Ocean's Eleven" is set to continue. Actor Ryan Gosling could now join the cast. The Canadian star has already demonstrated gangster qualities and comedic verve in earlier films.

Ryan Gosling is currently in negotiations for a role in Warner Bros' new "Ocean's Eleven" reboot. Accordingly, the 41-year-old Canadian actor is said to be seen alongside Margot Robbie. The 32-year-old was already committed to the film in May.

The two Hollywood stars recently stood in front of the camera together. They portrayed Barbie and Ken in the "Barbie" film, which will be released in summer 2023. Robbie will produce the new "Ocean's Eleven" film with Tom Ackerley and Michelle Graham. Jay Roach is directing.

Details of Carrie Solomon's screenplay are still under wraps, but what is known is that this is an original Ocean's Eleven story. This takes place in Europe in the 1960s. The project is said to have not yet received the green light and is currently under development.

Gosling has shown comedic talent in many films, including "Lars and the Women." At the same time he drove robbers and gangsters around in "Drive". So he could be predestined to get into the "Ocean" business. 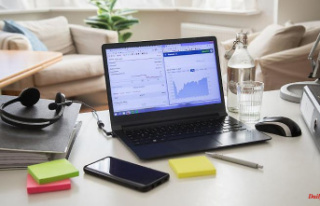 From A to Z: The most important stock market terms...