In Vienna, a young woman is celebrating her bachelorette party with friends when suddenly Mick Jagger crosses her path. 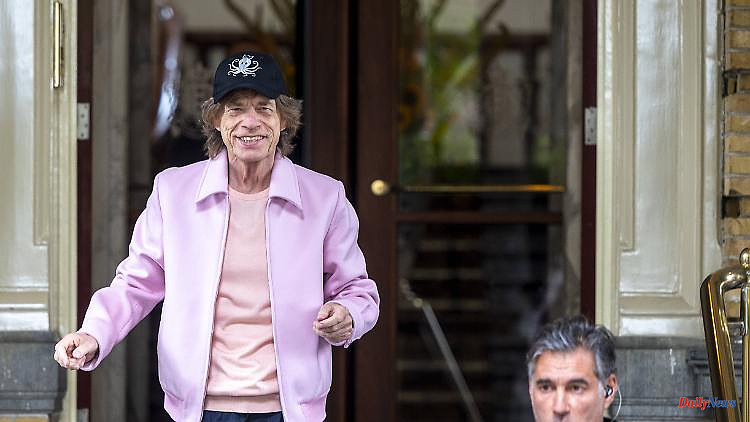 In Vienna, a young woman is celebrating her bachelorette party with friends when suddenly Mick Jagger crosses her path. After a moment of hesitation, the bride speaks to the Rolling Stones frontman and gets a rare bachelorette party photo.

On Saturday, a young woman from Vienna and her friends celebrated her bachelorette party to music that was more popular than rock. Of course, when Rolling Stones frontman Mick Jagger crossed the path of the group, the women recognized him anyway. This is how a special JGA photo was created, which is probably otherwise rather rare.

It was a friend of the bride who discovered the rock musician. "She said: I think Mick Jagger just passed us," says the bride Susanne in an interview with the "Bild" newspaper. "I didn't recognize him at first glance because he was wearing a mask. But the Rolling Stones concert was in Vienna on Friday evening. Two bodyguards were now following him, so we were quickly sure that it was actually him ", the 33-year-old recalls.

Without further ado, with the encouragement of her friends, she summoned up all the courage and spoke to the 78-year-old rock star. "I went up to him and told him I was having my bachelorette party." And he reacted very loosely, the paper continues to quote Susanne. "He was super nice and not aloof at all. He immediately said that of course he would take a picture with us."

Jagger spontaneously gathered all the dirndl-wearing women around him for a group photo. This special moment should not only be remembered by Susanne for a long time, Jagger himself also uploaded it to his Instagram account.

There, on the sidelines of the current tour, Mick Jagger presents himself again and again in a very private manner in a wide variety of sightseeing moments. In one photo, for example, he stands at a hot dog stand in Vienna at night, another picture shows him leaning on a bridge railing in Liverpool, and in a short video he toasts his followers with a beer in a Munich beer garden.

Stones fans in Gelsenkirchen (July 27) and Berlin (August 3) should keep their eyes open, as it is not unlikely that they will soon run into him in these cities.

1 Redesigned and refreshed: Kia XCeed makes a sporty... 2 North Rhine-Westphalia: risk of forest fires: surveillance... 3 Mecklenburg-Western Pomerania: Ministry: The federal... 4 Hesse: Face cut with a knife: trial of attempted murder 5 Hesse: passenger seriously injured in the S-Bahn with... 6 Hesse: acquittal for firefighter after series of fires 7 Hesse: Over 6100 tickets sent from abroad in Hesse 8 Bavaria: Dispute between dog owners escalates: skull... 9 Baden-Württemberg: masseur for sexual assaults on... 10 Baden-Württemberg: Health insurance does not have... 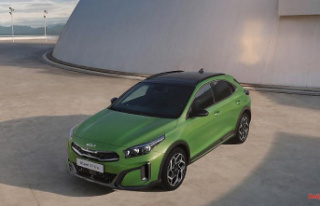