Here is the recap of the news. The Southern Alps' news highlights

Monday, June 6 </p> On Monday, the Outdoormix was over. 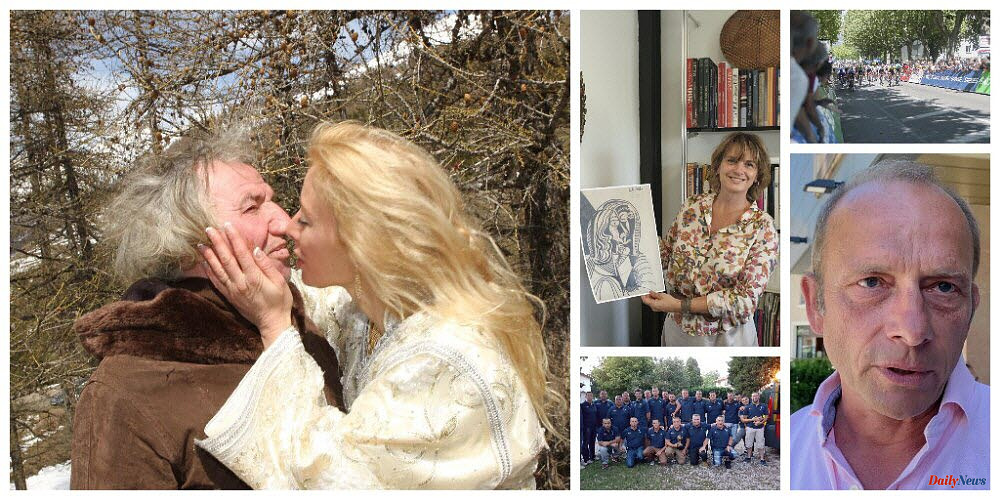 On Monday, the Outdoormix was over. A special feature of this edition was yoga. What is this Zen discipline doing at a festival that never stops?

On June 7, Sandrine Devillard, who is still challenging the validity of Marcel Amphoux's will dated 2012 and which mentions "nothing for her wife", held a civil hearing. The case has been dismissed and will be remanded to court on September 6.

> Hautes-Alpes: Parents warn students about the techno test for patent

The Alpes-de-Haute-Provence firefighters team had an appointment in Dieppe on Wednesday June 8, to participate in the French corporate rugby championship. Mathieu Guieysse (president of the association of rugby firefighters) said that "this sport is in perfect harmony to the values carried out by our professional activity".

Gilles Norotte, a surgeon who used disc cementoplasty to repair his spine, was charged with "biomedical research not authorization" and "without consent". He was released by the Gap criminal court on Thursday June 9.

Gap was the center of attention for cycling on Friday, June 10. It wasn't the Tour de France, but the Criterium du Dauphine. Although there were fewer people than at the Grande Boucle, they had many enthusiastic supporters. The event will be hosted by the departmental road safety squadron, which has been mobilized for many months.

> Gap: "When WHO was founded, there wasn't a sports department."

> It was somewhat like the return to refuges in the Valgaudemar

> Provencal lavender is in danger: "We'll get there if everybody plays the collective."

The Manosque auctionhouse is back in the spotlight on Saturday with the sale of a Pablo Picasso drawing called Head of a Woman. This is the work of Pablo Picasso, a double-sided drawing done in felt-tip pen and cardboard. It was signed and dated June 2, 1970. It is valued between 60,000 to 80,000 euros. It was finally sold for 158,000 Euros.

> "The feeling that you are explorers!" Romain Attanasio, Damien Seguin will sail...in the Arctic Circle

> At the Digne-les-Bains Court: "My brother died on a full Moon evening"

1 Ain. What will happen to the Music Festival in Divonne? 2 Ice Hockey. Jean-Luc Blache appeals before the CNOSF... 3 There is not only a risk of tooth loss: periodontitis... 4 Hobbies. Lache ta Brides will be held on June 18-19. 5 Alpes de Haute Provence. The Department will provide... 6 Vaucluse. Downtown Carpentras: Brawl and gunshots 7 Ukraine: War. Live: The east continues to see intense... 8 Close parliamentary elections: the French determine... 9 Football/French team. Tchouameni, Real Madrid to be... 10 Criticism of commitment to Moscow: Steinmeier distances... 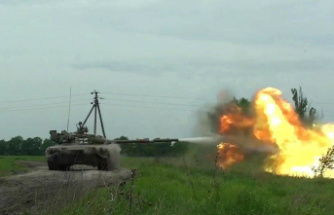 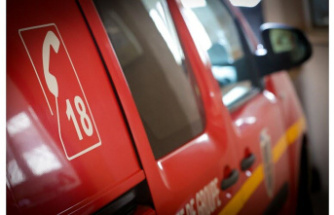 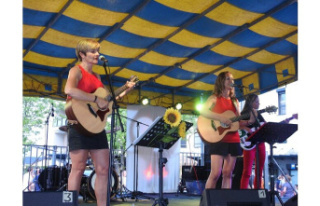 Ain. What will happen to the Music Festival in Divonne?