Here is the recap of the news. The Southern Alps' news highlights

We kept you updated on the safety rules for swimming in the Gorges de la Meouge during the Ascension weekend. 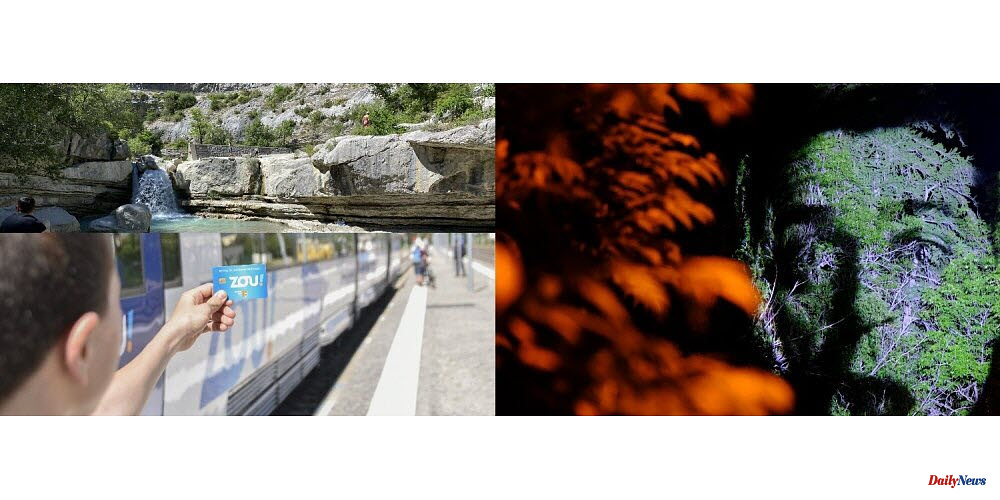 We kept you updated on the safety rules for swimming in the Gorges de la Meouge during the Ascension weekend. We are reminded of the importance to be vigilant as summer approaches.

> Chorges: Sheep and cattle are back at the fairgrounds

Her family is seeking to reopen instruction four years after Blessing Matthew drowned, a Nigerian immigrant. Both his relatives and the associations present accuse the police of being responsible from the beginning. The cards are now folded again.

> Drome and Isere - in harmony with the natural world, they revive Druid heritage

Residents and environmentalists complain about the "chainsaw massacre". The SNCF removed hundreds of trees from the railway line at Laragne-Monteglin and Aspres-sur-Buech between Gap, La Freissinouse. The Alpine Society for the Protection of Nature, (SAPN France nature environnement 5), has asked for the immediate cessation of the cutting.

> The Disappeared from Boscodon: "The Investigations were conducted in the manner a criminal case."

> Peyruis mobilizes for its nursery school

> The Piano Festival in Veynes: VoelMartin, the man who makes pianos swim

The Provence-Alpes-Cote d’Azur Region plans to overhaul the range of regional public transportation fares. 230 different fares are being reviewed on ZOU's transport card. For associations in the Southern Alps, this update is essential.

> Briancon: The Via Claree Greenway project has been temporarily suspended

Outdoormix Festival returned this year. This festival offers an opportunity to rediscover or discover disciplines that are not well-known to the general public. This year's edition honored downhill mountain biking.

> This high school in Gap has no glue, no exclusion and no glue except for volunteering in an association

> Before the summer, animal shelters were saturated in Gap and Veynes

> Schoolchildren in Embrun were denied medical visits for two consecutive years because they did not have a doctor.

Philippe Echaroux, a street artist, exhibits 15 portraits depicting mountain dwellers on facades and trees. The seven mountaineering villages that host the exhibition will close on September 30.

> A51: Escota employees on strike

> Drought: The Buech watershed is placed on alert

1 Motorbike. Catalan GP. Can Zarco and Quartararo win? 2 Nyons. Meeting to learn all about G1, the Drome-free... 3 Saint Uze. Two people are injured in a collision at... 4 Lanarce. A brand new website has been launched by... 5 Catapulted into another league: Ford Granada - collector's... 6 Putin is spreading optimism: Things are looking bleak... 7 Grenoble. Arrest while selling drugs on street 8 9-Euro-Ticket-Boom: Your right in case of delays in... 9 1.5 degree threshold before the fall: "Global... 10 Haute-Savoie. Hery-sur–Alby: A fisherman finds a... 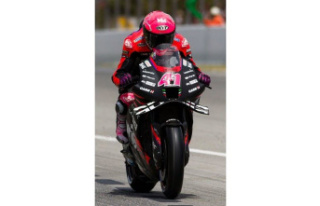