Nine weeks ago, "Gladiator" star Ralf Moeller celebrated his birthday with his father. 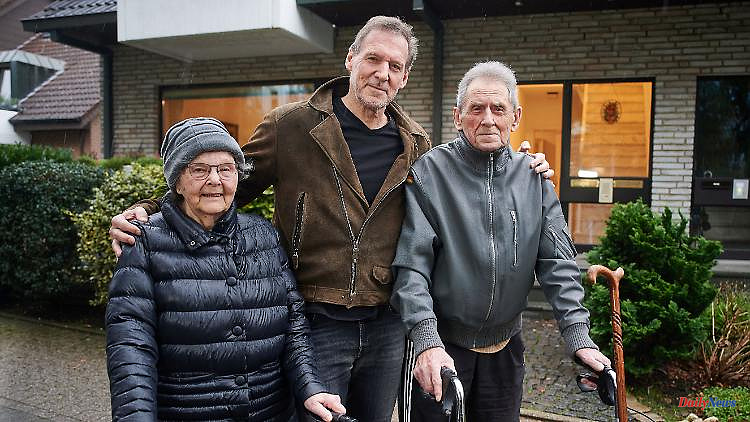 Nine weeks ago, "Gladiator" star Ralf Moeller celebrated his birthday with his father. Now the 93-year-old has died. With his technical skills, he possibly laid the foundation for Ralf's bodybuilder and film career.

"Gladiator" star Ralf Moeller mourns the loss of his father Helmut. The 93-year-old, who has enjoyed the sun again in the past few weeks, has now fallen asleep peacefully, said the 63-year-old actor. "The heart didn't work anymore. He wasn't in pain. He had a great life and reached an almost biblical age," the actor told the "Bild" newspaper.

"When I flew over or said goodbye, I always hugged him and said: well, hopefully you can make it through the next few weeks until I'm back," said Moeller, who lives in Los Angeles in normal times. Well it just happened. He will soon return to Germany and take care of the funeral.

Moeller's father Helmut had worked as a welder and fitter. He built his son's first dumbbell and thus possibly laid the foundation for Ralf's bodybuilder and film career, reports the "Bild" newspaper. In Recklinghausen he lived with his mother Ursula, called Uschi, a former shoe saleswoman. During the corona pandemic, son Ralf, who became well known in the blockbuster "Gladiator" in 2000, spent a lot of time with his parents in the Ruhr area to support them.

For mother Ursula, who was married to her Helmut for 63 years, the death of her husband is a heavy loss. But she took it in stride. According to media reports, Helmut should be buried in a small circle and have a cremation.

Ralf Moeller made a name for himself as a bodybuilder and actor. At the age of 17, the enthusiastic athlete discovered his passion for bodybuilding and was named Mr. Universe in 1986, as he writes on his artist website. In 1988 he played his first role in Tatort "Broken Blossoms". One of Moeller's greatest successes in film is his role as the Germanic swordsman Hagen in Ridley Scott's "Gladiator", with which he also made his international breakthrough. 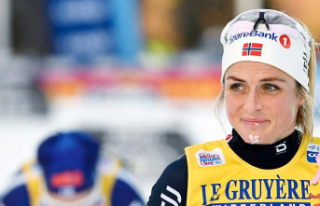