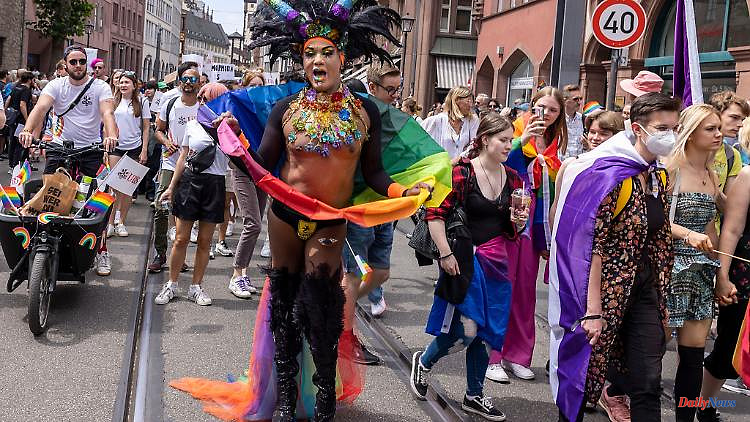 Frankfurt am Main (dpa/lhe) - Thousands of people partyed through downtown Frankfurt on Christopher Street Day. Around 13,500 participants were registered on Saturday, the police said. The regulatory office had previously expected around 5,000 participants. The rally took place on Römerberg under the motto "30 years of CSD... and not a bit quieter!" takes place and, according to the organizers, should draw attention to the rights of the community and disadvantages.

There were no attacks on the demo train on Saturday. "It's a happy and colorful festival, just as it should be," said the spokesman. After several anti-queer attacks in Frankfurt in the past few weeks, the police said they have adjusted their operational concept again.

The Frankfurt CSD is the largest event for the lesbian, gay, bisexual, transgender, intersex and queer (LGBTIQ) community in Hesse and one of the largest nationwide. Before the pandemic, around 50,000 people usually lined the path of the parade. The procession through the city center is the highlight of a four-day festival. 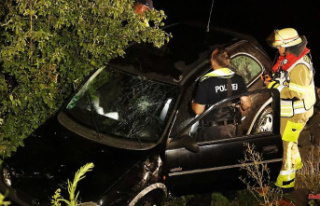