Bad Orb (dpa / lhe) - A 16-year-old was taken into custody on suspicion of a series of crimes within a few days in Bad Orb (Main-Kinzig district). 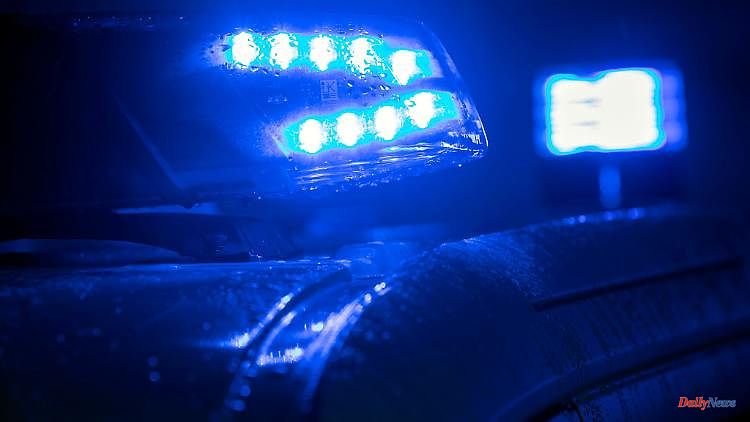 Bad Orb (dpa / lhe) - A 16-year-old was taken into custody on suspicion of a series of crimes within a few days in Bad Orb (Main-Kinzig district). The investigators accuse him of attempted manslaughter, weapons and drug offenses, among other things. As prosecutors and police announced on Wednesday, he is said to have attacked and injured a 31-year-old with an ax on July 27. In the following days he was repeatedly conspicuous. When he was arrested, he is said to have slightly injured, threatened and insulted two police officers. In addition, the officers secured several drug paraphernalia and various weapons.

Due to the short period in which the 16-year-old is said to have committed his crimes, the young people were brought before a judge on Tuesday. This had issued an arrest warrant because of the risk of escape and collusion.

1 Ukraine War: Ukrainian grain carrier expected in Lebanon 2 Pelosi's gesture is risky - but the only right... 3 Max Otte excluded from the CDU after AfD commitment 4 Right-wing extremism: Fines and suspended sentences... 5 Nord Stream 1 : Scholz: gas turbine can be delivered... 6 With these new Corona rules, the anger is programmed 7 Taiwan, submission or war? The island at the heart... 8 Stock exchange in Frankfurt: Significant gains in... 9 Darmanin postpones the immigration bill, at the request... 10 After three days of search: Run over by a motor boat:... 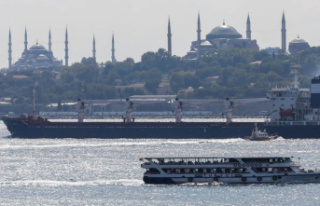