Frankfurt/Main (dpa/lhe) - In connection with the anti-government protests in Iran, around 30 people took to the streets in Frankfurt on Saturday - 500 were registered. 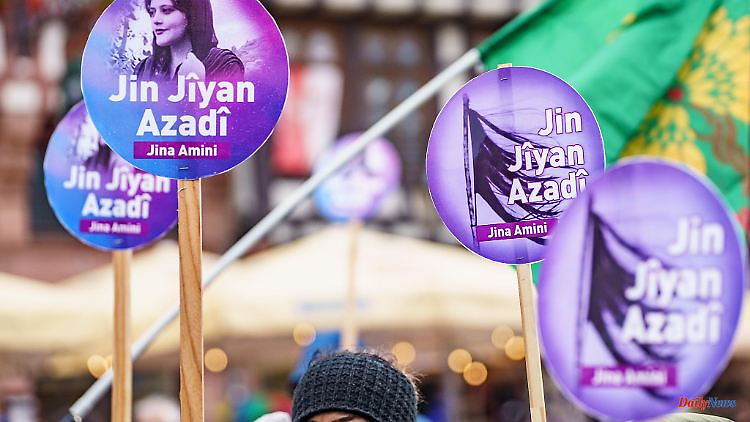 Frankfurt/Main (dpa/lhe) - In connection with the anti-government protests in Iran, around 30 people took to the streets in Frankfurt on Saturday - 500 were registered. According to a police spokesman, the rally entitled "Massacre in Iran" initially took place peaceful. The demonstrators chanted slogans like "Woman - Life - Freedom".

The background is the death of 22-year-old Mahsa Amini in Iran. The moral police had arrested her because of her alleged "un-Islamic outfit". What exactly happened to Amini after that is unclear. The woman fell into a coma and died in a hospital on September 16.

Since then, thousands have been demonstrating in the country against the government's repressive course and the Islamic system. At least 19 people were killed in violent riots in south-east Iran on Friday alone. 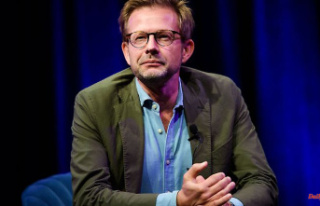