Hesse: A month after the death of siblings, the work-up is ongoing

Hanau (dpa/lhe) - One month after the violent death of two siblings in Hanau, the investigation and investigation into the crime continues. 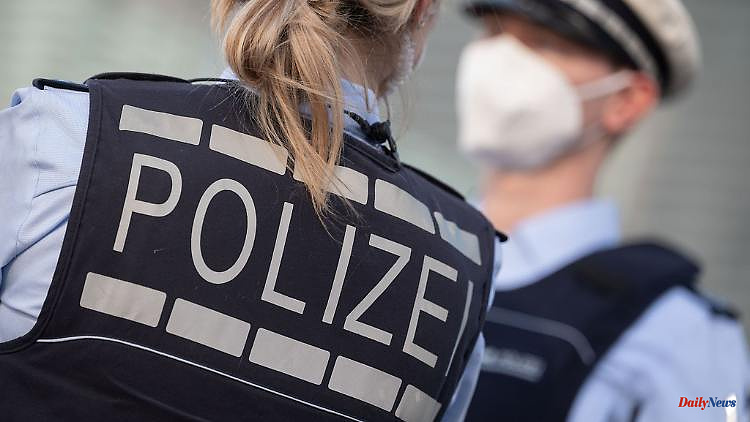 Hanau (dpa/lhe) - One month after the violent death of two siblings in Hanau, the investigation and investigation into the crime continues. In the past few days, looking after the mother of the two children had top priority, the city said at the request of the German Press Agency. At the same time, there is an exchange with the independent family support agency, who looked after the family. A final assessment will only be possible afterwards. According to the current state of knowledge, the city's employees "acted within the scope of their possibilities and their legal mandate to the best of their knowledge and belief and also advised the mother beyond that," it said.

On the morning of May 11, an eleven-year-old boy was found lying on the ground in front of a high-rise apartment building in downtown Hanau. He died a short time later in a hospital. The officers discovered his sister lifeless in the apartment where the two children lived with their mother. After an intensive search, the father was arrested near Paris on suspicion of murder and is still in custody in France. According to a spokeswoman for the Hanau public prosecutor's office, it is still not certain when he will be extradited to Germany.

The man is said to have been noticed before the act in a case of domestic violence. After family problems became known, the Hanau Youth Welfare Office became active and socio-pedagogical family support was agreed. In the presence of city employees of the youth welfare office, the father did not make any threatening comments, the city said. 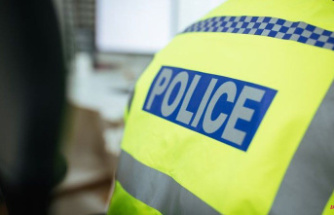 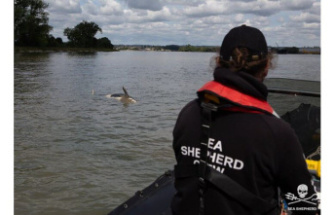 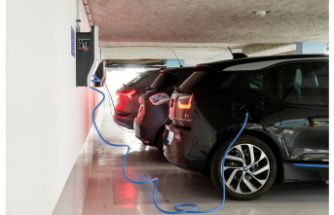 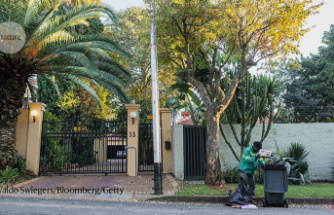 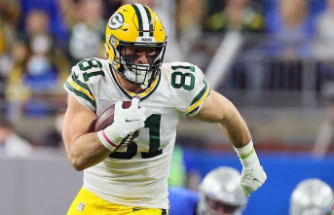 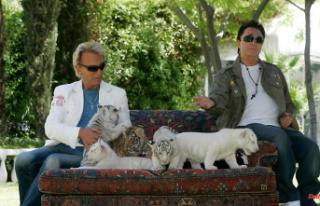 Collectibles of the magic duo: "Siegfried