Wiesbaden (dpa/lhe) - This year, the Hessian Ministry of Culture wants to use its advertising campaign "Become a teacher" to advertise in schools for young teachers. 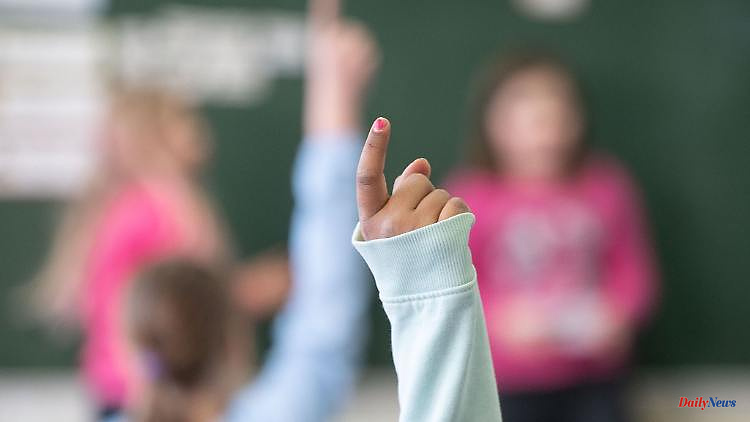 Wiesbaden (dpa/lhe) - This year, the Hessian Ministry of Culture wants to use its advertising campaign "Become a teacher" to advertise in schools for young teachers. Among other things, advisory services for schoolchildren in the career and study orientation phase are planned, the ministry said in response to a parliamentary question from the left-wing parliamentary group in Wiesbaden. According to a ministry spokesman, the information events in the schools should take place in the new school year.

So far, the core of the advertising campaign consists of five short films that were shot with schoolchildren and teachers in Offenbach. They are intended to arouse interest in the teaching profession in prospective students. From the start of the campaign in mid-December 2021 to mid-March of this year, the videos were clicked around 37,000 times, including via the campaign website. The state provided 779,000 euros for the advertising measure by the end of February 2022, as the ministry announced. 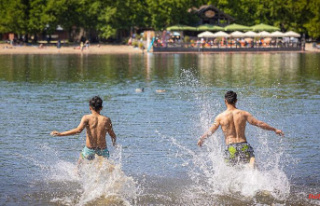 Bavaria: heat drives to the water: the number of bathing...