Hesse: After a forest fire, the police are investigating arson

Hanau (dpa / lhe) - After two forest fires in Hanau, the police assume arson and ask possible witnesses to get in touch. 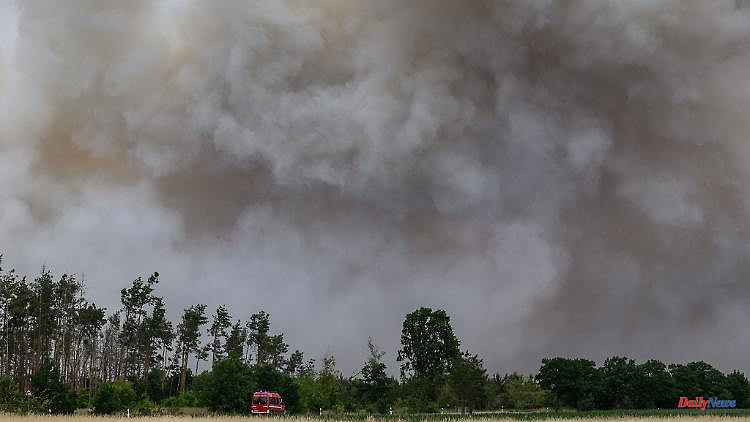 Hanau (dpa / lhe) - After two forest fires in Hanau, the police assume arson and ask possible witnesses to get in touch. The police said on Tuesday that they were specifically looking for a cyclist in swimming trunks who had been out in the forest. The stranger could have made important observations and should please get in touch.

According to the fire brigade, more than six hectares of forest burned near the Hanau-Wolfgang forester's lodge and on the B8 federal highway on Monday afternoon. The extinguishing work lasted several hours. According to initial police findings, no one was injured.

1 Consequences of the Ukraine conflict: will there be... 2 The federal government should bear the costs: Finns... 3 Baden-Württemberg: Eberspächer is recovering: but... 4 Baden-Württemberg: Incendiary bomb found in Fellbach 5 Saxony-Anhalt: Over 4500 training contracts in the... 6 Thuringia: The first residents can return to apartments... 7 Mecklenburg-Western Pomerania: Five injured in a rear-end... 8 North Rhine-Westphalia: 39-year-old escaped from a... 9 Bavaria: Goalkeeper Neuer and landlord may take over... 10 Thuringia: Thuringian universities are preparing for... 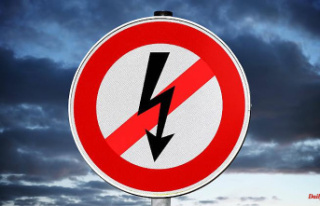 Consequences of the Ukraine conflict: will there be...