Gießen (dpa/lhe) - Almost 5,500 people are currently accommodated at the locations of the Hessian initial reception center for refugees. 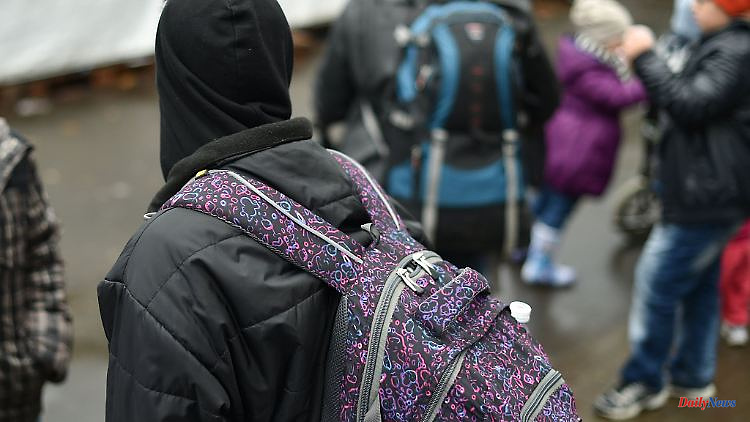 Gießen (dpa/lhe) - Almost 5,500 people are currently accommodated at the locations of the Hessian initial reception center for refugees. The responsible regional council (RP) Gießen announced that around 63 percent of the state's initial reception was occupied. Due to the current high allocation of refugees to the municipalities, one is "still able to act". According to the RP, around 16,000 refugees arrived in Hesse from January through November. Last year there were almost 11,200 arrivals from asylum seekers.

In view of the currently high number of new people arriving, the capacities of the initial reception center had to be expanded again, as the authority announced. "For this purpose, new lightweight construction accommodations were recently built in the Büdingen and Friedberg locations." In addition, it is currently being examined to what extent existing buildings could be prepared.

The state's initial reception center has eight locations across Hesse, a branch office at Frankfurt Airport and an emergency shelter. 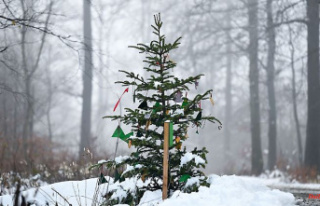 Hesse: In Hesse, you can also hike well in winter