Hesse: ambulance collides with car: thousands of euros in damage

Offenbach (dpa / lhe) - An ambulance collided with a car on a federal road in Biebergemünd (Main-Kinzig district). 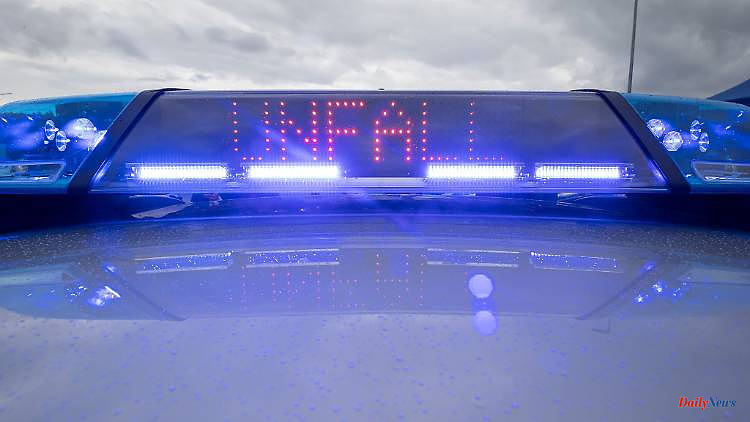 Offenbach (dpa / lhe) - An ambulance collided with a car on a federal road in Biebergemünd (Main-Kinzig district). As the police announced, the emergency vehicle crew and the 65-year-old driver were slightly injured. The accident on Monday caused damage of several thousand euros.

According to the information, the ambulance drove around noon with blue lights on the B276 in the direction of the Wirtheim district. The collision occurred at the "Zehn Morgen" junction. The patient in the vehicle was unharmed and was taken to a hospital by another vehicle. The scene of the accident was temporarily closed. 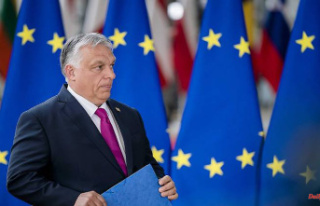 Corruption in Hungary: How the EU defends itself against...