Hainburg/Offenbach (dpa/lhe) - There was another forest fire near the Hessian town of Hainburg (Offenbach district). 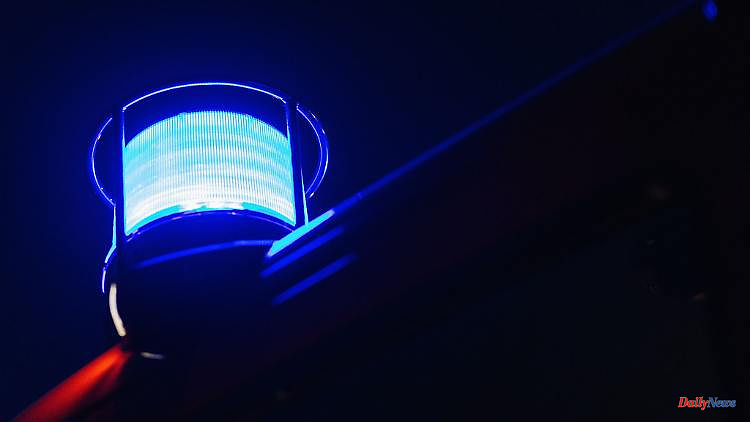 Hainburg/Offenbach (dpa/lhe) - There was another forest fire near the Hessian town of Hainburg (Offenbach district). Investigators attribute Thursday evening's fire to a series of arson attacks in the area, a police spokesman in Offenbach said on Friday. This time around 2500 square meters of forest were on fire, it said. Two burns were found, which suggests that the fire was deliberately set.

A total of more than two dozen cases of arson are currently being investigated. So far, however, there are no suspects. The size and remoteness of the forest, as well as possible tracks destroyed by the fire, make the investigation particularly difficult, according to the police spokesman. It was said that 45 firefighters were deployed to put out the fire on Thursday. The Red Cross was reportedly on site due to the hot weather to supply the emergency services. A police helicopter therefore assisted in the search for the fire nest.

1 Corona summer wave: who is seriously ill with omicron?... 2 Administrative justice suspends the expulsion of Imam... 3 Bavaria: Several lakes in Upper Franconia are closed... 4 England: Court: Archie not allowed to die in hospice 5 Climate: France: Currently the worst drought on record 6 Baden-Württemberg: Step by step: Matarazzo wants... 7 European Championships: EM-Aus for Gesa Krause: "Breaks... 8 Saxony: forest fire in the spa town of Oybin: roads... 9 Price shock for gas customers is here - This list... 10 At the start of "Sandman" on Netflix: These... 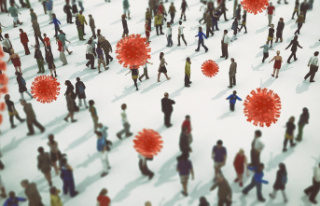 Corona summer wave: who is seriously ill with omicron?...