Oestrich-Winkel (dpa/lhe) - Katerina Poladjan receives the Rheingau Literature Prize for her novel "Music of the Future". 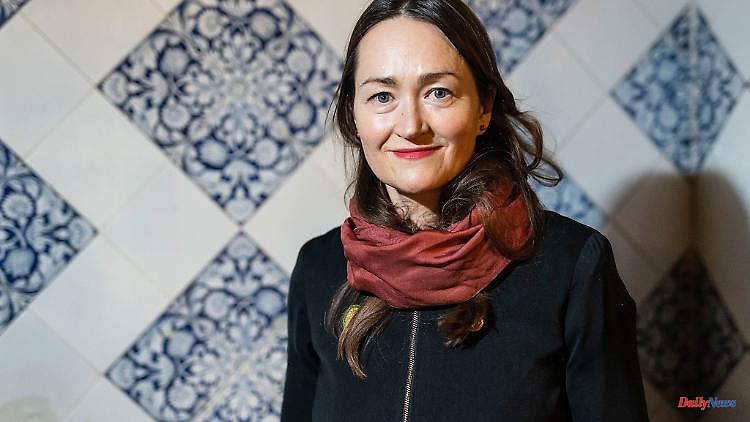 Oestrich-Winkel (dpa/lhe) - Katerina Poladjan receives the Rheingau Literature Prize for her novel "Music of the Future". The award, endowed with 11,111 euros and 111 bottles of wine, is to be presented to the writer on September 25 at Schwarzenstein Castle. With her book, Poladjan succeeded in creating a "polyphonic portrait of society", the jury justified its decision, as the organizing Rheingau Musik Festival GmbH announced on Wednesday in Oestrich-Winkel (Rheingau-Taunus-Kreis).

Poladjan was born in Moscow, reportedly grew up in Rome and Vienna and lives in Germany. "Zukunftsmusik" was on the shortlist for the Leipzig Book Fair Prize 2022. The Rheingau Literature Prize will be awarded for the 29th time this year. Previous winners include Ulla Berkéwicz, Bodo Kirchhoff, Robert Gernhardt and Reinhard Jirgl. 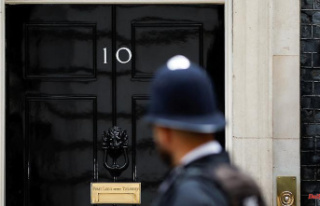