Frankfurt/Main (dpa/lhe) - The Frankfurt workers' welfare organization (Awo) has sued its former management for damages. The hearing against five members of the former Awo management team began on Friday before the Frankfurt labor court. Overall, Awo wants more than two million euros back. The parties could not agree on an amicable agreement on Friday. The defendants were represented by lawyers. The chamber plans to announce its decision on November 16th.

The "judge system" caused damage of around ten million euros, said Petra Rossbrey, chairwoman of the Awo presidium. At least a part of it you want to get back.

"The self-enrichment by judges and his confidants has torn deep holes, not only in trust in our social association, but also in the means we use to do our work," said CEO Steffen Krollmann. 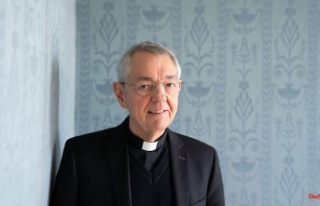