Hesse: Bones of 91-year-old missing found after a long time 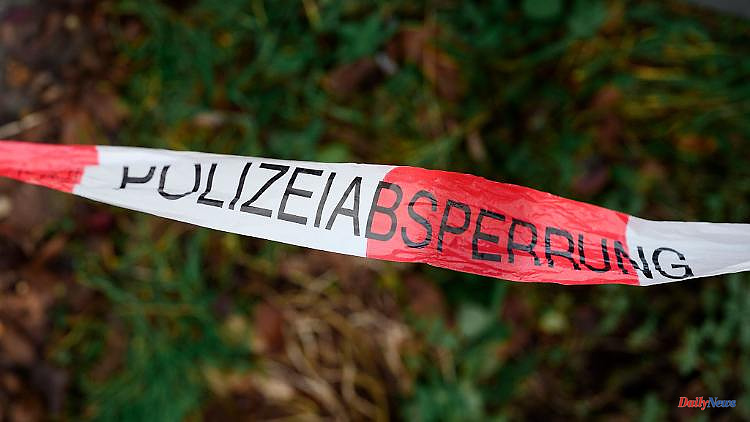 Dreieich (dpa/lhe) - Experts have determined the identity of skeletal parts recently found in Dreieich (Offenbach district). These come from a resident of a retirement home who disappeared in 2007, as the police and public prosecutor's office in Darmstadt announced on Wednesday. For the time being, there are no indications of third-party debt. The then 91-year-old could not be found despite an intensive search for his disappearance. In late May 2022, a walker discovered his remains in a forest.

1 Soccer. Ligue 1: OL will soon be purchased by Americans 2 Draft laws in Thuringia: voting alliance between the... 3 Scholz' authority was also the target: the public... 4 Statements about Russia policy: Ukrainian government... 5 Justice. Harvey Weinstein will be charged in the UK... 6 The enemy of interest strikes again: Erdogan causes... 7 Harvey Weinstein charged in UK with sexual assault 8 Matthew McConaughey's powerful speech against... 9 Baden-Württemberg: Burning truck on the A8 – 100,000... 10 Saxony: The federal government wants to overturn the... 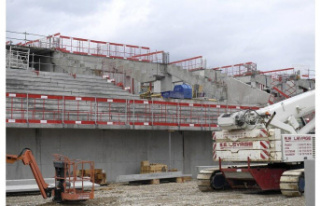 Soccer. Ligue 1: OL will soon be purchased by Americans