Gelnhausen/Offenbach (dpa/lhe) - According to initial estimates, a fire at a riding stable in Gelnhausen (Main-Kinzig district) caused damage of at least half a million euros. 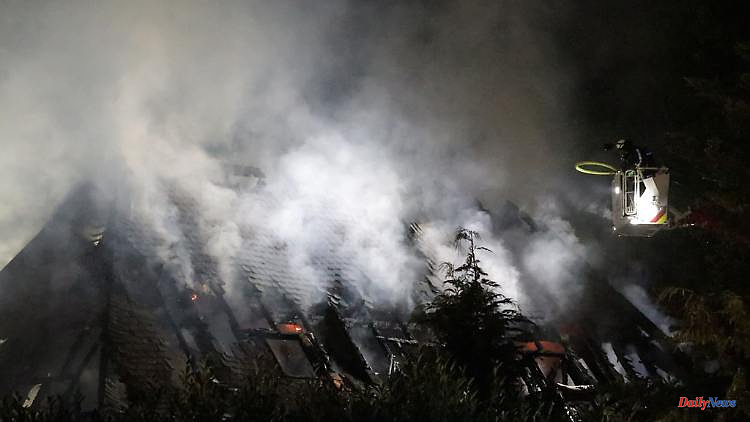 Gelnhausen/Offenbach (dpa/lhe) - According to initial estimates, a fire at a riding stable in Gelnhausen (Main-Kinzig district) caused damage of at least half a million euros. The fire broke out in a residential building on Monday night for reasons that are still unknown, said a police spokesman in Offenbach. The stables were not affected by the fire. According to initial reports, no one was injured. According to the spokesman, the attic of the house, which is said to date from the 17th century, burned down completely. Fire investigators were due to start work on Monday.

1 North Rhine-Westphalia: The mentally ill gives up... 2 Taiwan receives US politicians: China threatens US... 3 Six broken ribs: Dietmar Bartsch in the hospital after... 4 Value added tax is added: the gas surcharge is 2.4... 5 At the age of 59: Former Deutsche Bank boss Anshu... 6 "That's populist nonsense": High jump... 7 Don't wait for the Omikron vaccine: STIKO wants... 8 Cognitive deficits: what sleep deprivation does to... 9 Doesn't protect from everything: What do you... 10 Mixture of station wagon and van: Dacia Jogger - a... 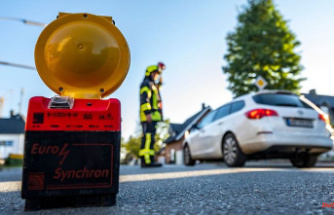 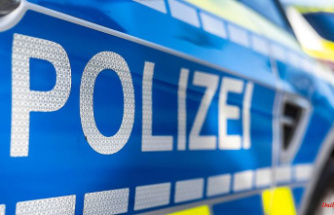 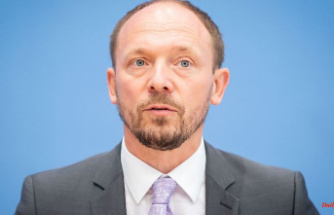 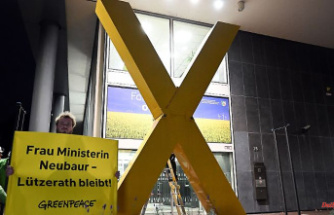 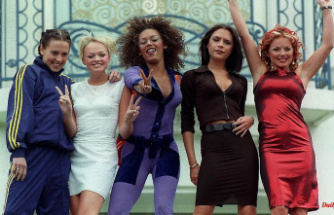 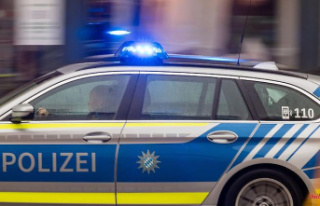