Hesse: BUND sees no alternative to the municipal forest

Frankfurt/Main (dpa/lhe) - According to the Bund für Umwelt und Naturschutz Deutschland (BUND) Hessen, forests owned by cities and municipalities are more important than ever. 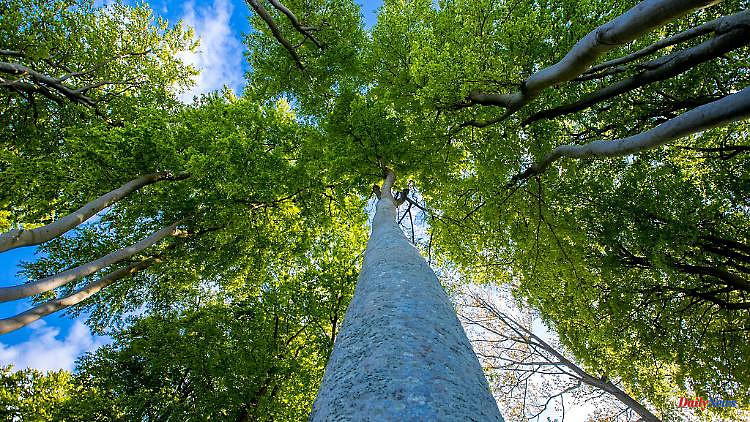 Frankfurt/Main (dpa/lhe) - According to the Bund für Umwelt und Naturschutz Deutschland (BUND) Hessen, forests owned by cities and municipalities are more important than ever. "The importance of municipal forests is greater than it used to be," said BUND nature conservation officer Thomas Norgall of the German Press Agency. The forest has become indispensable, especially in the area of ​​local recreation: "You can tell that more people go into the forest, especially when the summer is very hot." Crowds of people moved through the forests near the city - even if the rush spread out.

Forests in municipal hands are very common in Hesse: According to the Ministry of the Environment, only eight Hessian municipalities do not have any forests. According to the BUND, there is no alternative to this structure: "The country would not be able to raise the capital required to buy these values," explained Norgall. The areas must remain in public hands. Because they can decide independently that it is not the commercial forest that is of the greatest importance, but rather recreation and nature conservation. In municipal forests, for example, the transition to nature-friendly management or the complete renunciation of logging took place earlier.

One of the largest inner-city forests in Germany is celebrating its anniversary this year: the Frankfurt city forest has existed for 650 years. However, the jubilee is on the sickbed. According to the forest condition report, almost all trees are diseased or at least previously damaged. The dry summers of recent years have hit the green lungs on the southern edge of the banking metropolis badly. The city is not alone with this problem. 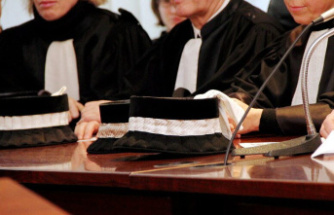 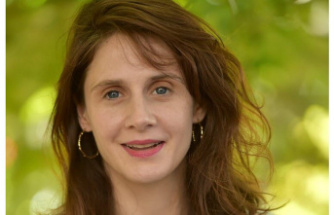 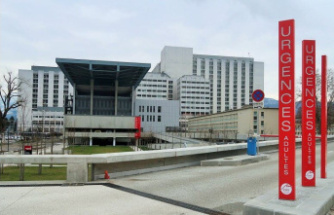 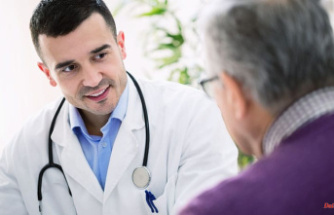 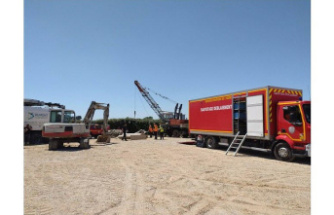 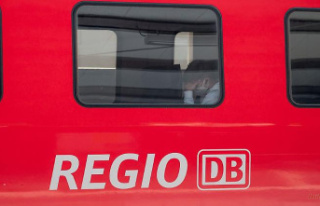