Wiesbaden (dpa/lhe) - The former Hessian Minister of Justice Eva Kühne-Hörmann still leaves open whether she will compete in the mayoral election in her hometown of Kassel. 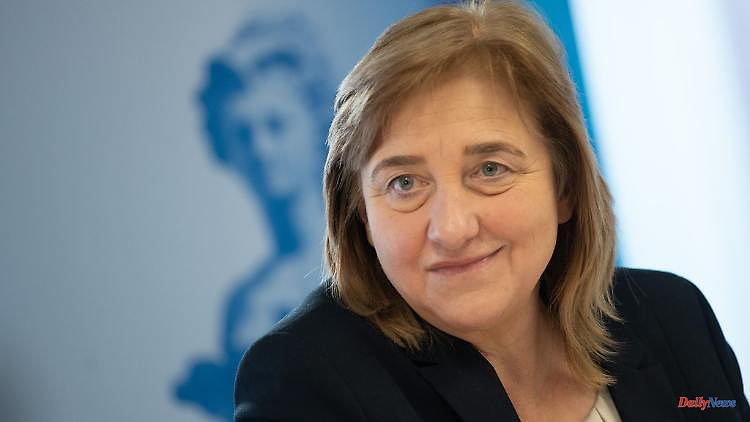 Wiesbaden (dpa/lhe) - The former Hessian Minister of Justice Eva Kühne-Hörmann still leaves open whether she will compete in the mayoral election in her hometown of Kassel. "The party will decide how to proceed," said the CDU politician to the "Hessian/Lower Saxony General" (HNA, Monday). "It's up to the Kasseler CDU. We will also set the schedule together." The election is in March next year. Acting mayor of the north Hessian city is Christian Geselle (SPD).

After the departure of Prime Minister Volker Bouffier, Kühne-Hörmann was no longer considered Minister of Justice by his successor Boris Rhein (both CDU). Kühne-Hörmann stated again that she would have liked to continue working as a minister in the Hessian cabinet. But she accepts Rhein's decision, and the new head of government can also rely on her.

"I set him up and nominated him and will continue to support him loyally," emphasized Kühne-Hörmann. "I will do everything to ensure that we win the state elections. I said that to him personally and also to the entire state parliamentary group." The next state election in Hesse is in autumn 2023.