Offenbach (dpa/lhe) - People in Hesse have to be prepared for changeable weather on Wednesday. 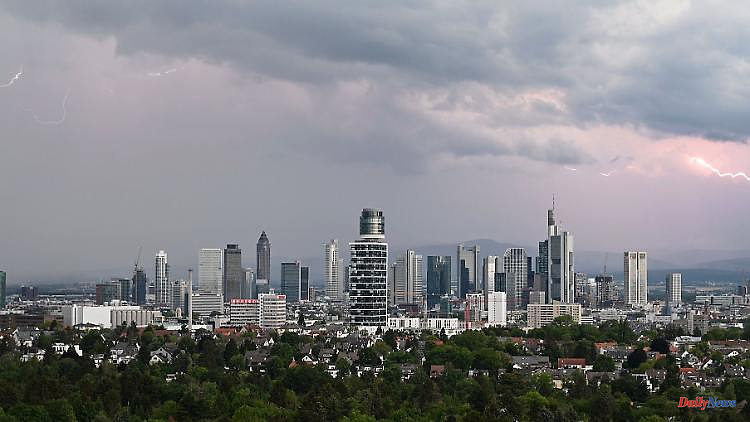 Offenbach (dpa/lhe) - People in Hesse have to be prepared for changeable weather on Wednesday. At first there will be variable to heavy clouds with a few showers before it loosens up in the afternoon. However, individual thunderstorms are also possible in the east, as reported by the German Weather Service (DWD) in Offenbach. The temperatures are between 23 and 29 degrees. According to the meteorologists, Thursday will start friendlier and it will initially be sunny or slightly cloudy. In the evening there will be the first showers and possibly thunderstorms in the west. The temperatures rise to a summery 28 to 33 degrees. 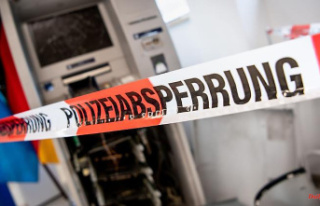