Hesse: Christmas market yes, but without an ice rink: save energy

Wiesbaden (dpa/lhe) - In view of the impending shortage of gas in winter, the Hessian Association of Cities decided on an energy-saving package. 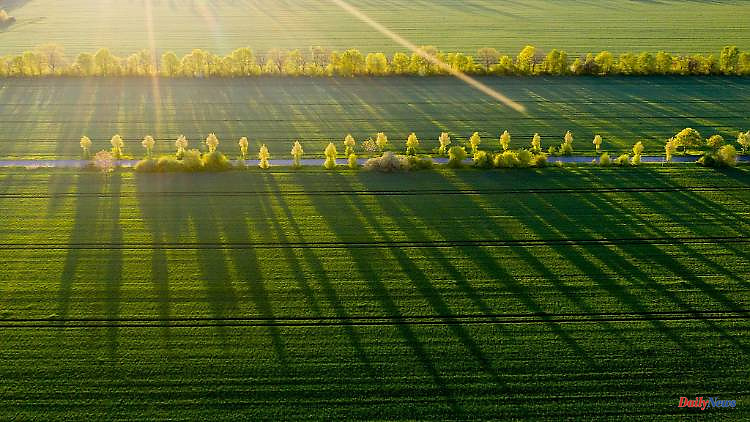 Wiesbaden (dpa/lhe) - In view of the impending shortage of gas in winter, the Hessian Association of Cities decided on an energy-saving package. According to this, Christmas markets, among other things, should take place, but with limited lighting and without ice rinks, as the association announced on Thursday in Wiesbaden. "We are not credible when we ask the population to save energy and then unnecessarily squander energy in leisure facilities during the cold season," said the President of the City Council and Fulda's Lord Mayor Heiko Wingenfeld. 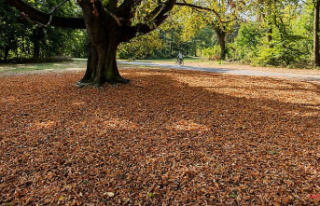 Hesse: Trees shed their leaves earlier due to drought