Frankfurt/Main (dpa/lhe) - The Hessian civil servants' association dbb is not giving up on its demand for better pay for employees in the state. 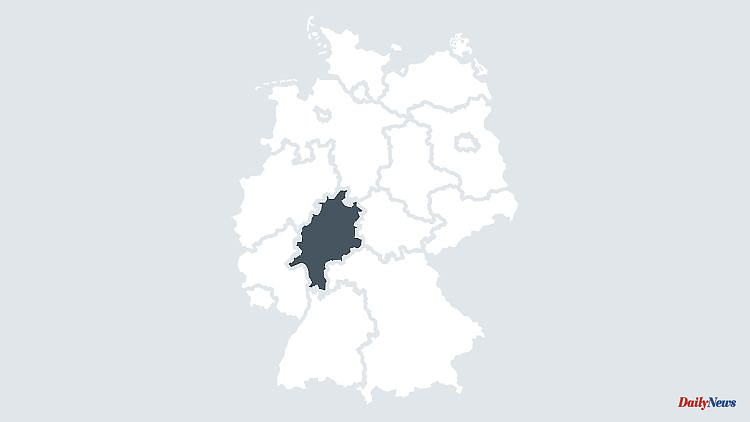 Frankfurt/Main (dpa/lhe) - The Hessian civil servants' association dbb is not giving up on its demand for better pay for employees in the state. The draft law of the black-green government factions, which provides three percent more money for April 1, 2023 and January 1, 2024, must be "drilled out" again, said the dbb state chairman Heini Schmitt in Frankfurt. The union is demanding an increase in civil servants' salaries by at least four percent.

The union is also relying on a hearing in the Hessian state parliament at the beginning of next year for its demand, explained Schmitt. However, time is of the essence, since Parliament will decide on the 2023/24 double budget in January according to previous plans.

The reason for the union's demand is a decision by the Hessian Administrative Court, according to which civil servants' salaries violate the Basic Law. Accordingly, the civil servants were not sufficiently paid from 2013 to 2020. However, the Federal Constitutional Court must make a binding decision on future salaries: Only Karlsruhe can rule on the constitutionality of laws. The decision is not expected for about two years.

The state government had spoken of a first step when announcing the salary increase for the more than 180,000 civil servants in Hesse. After the decision of the Federal Constitutional Court, further steps should follow.

The dbb country chief explained that the package presented by black and green was simply not enough to achieve the goal of constitutional alimony in a timely manner. The path taken is good, but the volume is too small. "There still needs to be refilled." This also applies to the future government after the state elections in 2023. After the first two steps, each with a volume of four percent, two more steps of the same magnitude should follow.

1 Thuringia: Police warn against pickpockets at Christmas... 2 Thuringia: The number of people in need of care in... 3 Bavaria: Glauber insists on a renovation concept after... 4 Mecklenburg-West Pomerania: The Golden Hall of Ludwigslust... 5 Saxony-Anhalt: Saxony-Anhalt: further carcass detection... 6 Thuringia: Ramelow: No support for worsening citizen... 7 Bavaria: patio heater set up in the living room: carbon... 8 GDP minus expected: Bundesbank: wage agreements could... 9 Risks remain: the peak of inflation is in sight 10 Signs against the FIFA ban: the DFB team collectively... 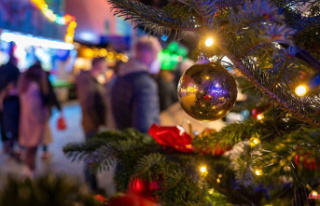