Offenbach (dpa/lhe) - After the start of autumn, people in Hesse have to be prepared for a rainy week. 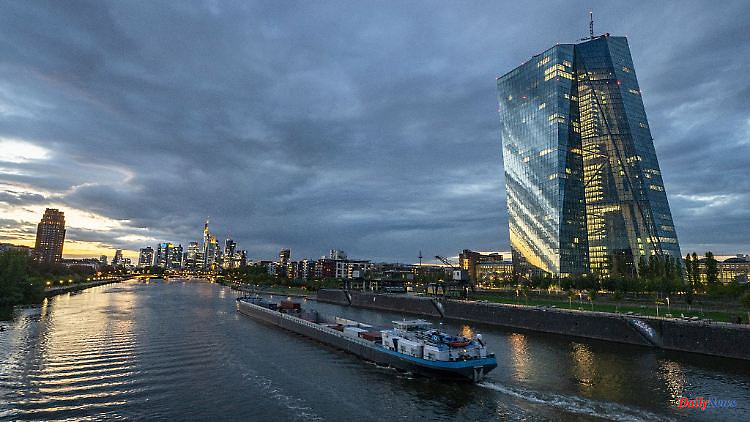 Offenbach (dpa/lhe) - After the start of autumn, people in Hesse have to be prepared for a rainy week. According to the German Weather Service (DWD), clouds are gathering over the course of Monday morning. Around noon there will be showers that will spread from the north-west. The maximum temperatures are 12 to 15 degrees, in the highlands 8 to 11 degrees. At times there can be strong to stormy gusts in the mountains.

1 Thuringia: Autumn brings changeable weather to Thuringia 2 Shift to the right in southern Europe: All data on... 3 Creator is enthusiastic: Otto Waalkes' Ottifant... 4 First appearance in the "Besetzereck": The... 5 Sleep well with Öko-Test: A pillow is "very... 6 Caution, risk of poisoning: There is a massive increase... 7 13 are "good": Four olive oils fail with... 8 Relief for retirees: 300 euros flat rate for retirees... 9 Heating with wood waste: is it worth switching to... 10 The model makes the difference: the television consumes... 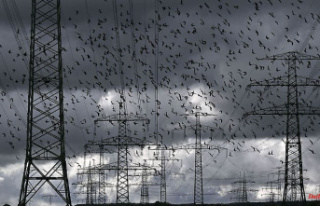