Frankfurt/Hamburg (dpa/lhe) - In the first quarter of 2022, the number of consumer insolvencies in Hesse remained at a comparatively high level, contrary to the national trend. 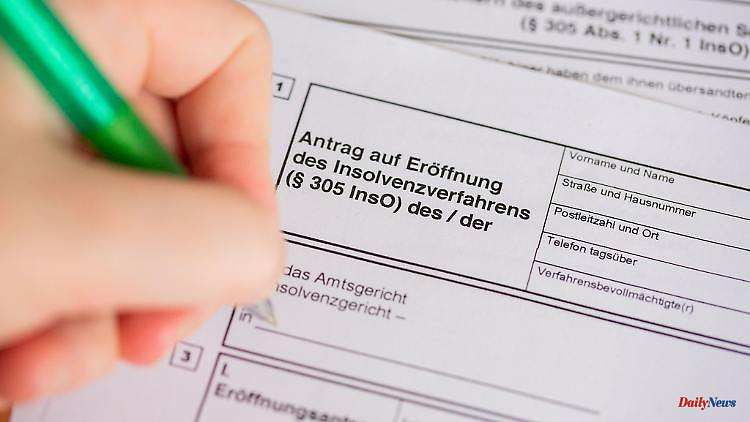 Frankfurt/Hamburg (dpa/lhe) - In the first quarter of 2022, the number of consumer insolvencies in Hesse remained at a comparatively high level, contrary to the national trend. According to an evaluation by the credit agency Crif, the number of private bankruptcies also fell in Hesse compared to the first three months of the previous year. However, the decline of 10.7 percent to 1613 cases was significantly lower than the national average (minus 30.3 percent).

The decline in Hesse was the lowest in percentage terms in a comparison of the 16 federal states, as can be seen from the data published on Friday. With 26 private bankruptcies per 100,000 inhabitants, Hesse was slightly below the national average of 27.

Nationwide, Crif counted 22,166 private bankruptcies in the first quarter of the current year. The fact that the number is significantly below the value of the same period in the previous year (31,821) is explained by Crif with the development in the previous year: In the first three months of 2021, the numbers had risen sharply as a result of a change in the law, which allowed exemption from the remaining debt after three instead of six years makes possible. A number of those affected waited to file for bankruptcy, which drove up the numbers as a result.

Because of the recent sharp rise in prices, Crif does not expect an easing in the current year: "We expect the number of private bankruptcies to remain high in 2022. We currently expect up to 95,000 consumer bankruptcies this year," said Crif Germany Managing Director Frank Schlein. 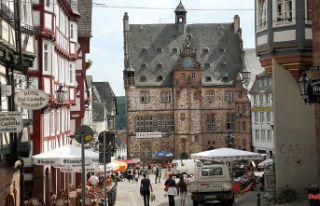 Hesse: Marburg celebrates the 800th birthday of the...