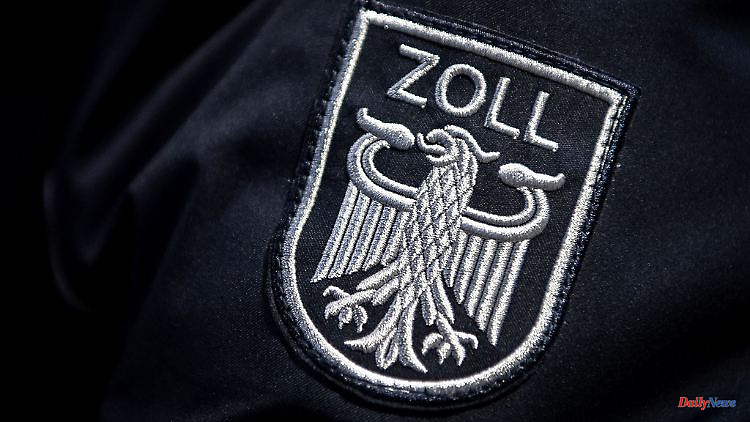 Frankfurt/Main (dpa/lhe) - Customs found around 12,600 ecstasy pills in dog food packages at Frankfurt Airport. The export shipment was addressed to a recipient in Paraguay, according to customs on Thursday. When the bags were opened, customs found two clear bags containing the drugs.

The officials estimated the black market work at around 95,000 euros. "The smugglers' ideas are versatile and creative. In this case, a color was chosen for the tablets, which is similar to the color of dog food," said Isabell Gillmann, press officer at the main customs office in Frankfurt am Main. Customs had already made the find on December 8, for reasons of investigation it was only now published, it said. 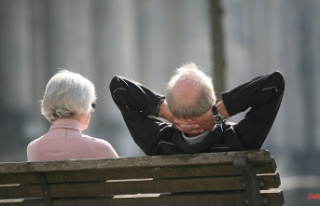