Herborn (dpa/lhe) - An accident involving an overturned hazardous goods transporter on Tuesday morning on Autobahn 45 near Herborn resulted in a full closure and disabilities. 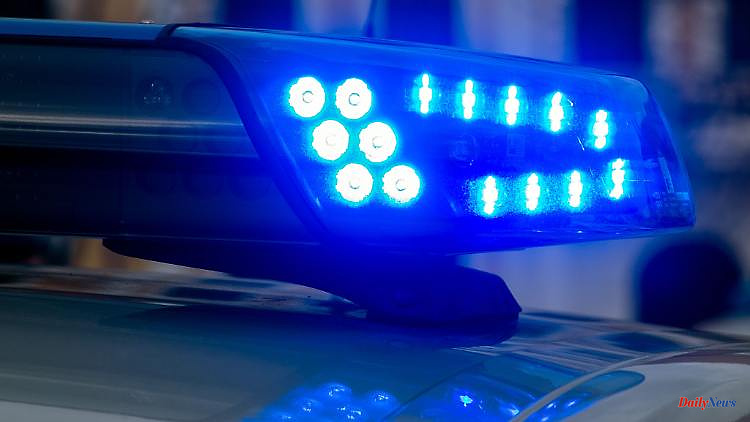 Herborn (dpa/lhe) - An accident involving an overturned hazardous goods transporter on Tuesday morning on Autobahn 45 near Herborn resulted in a full closure and disabilities. According to the police, the motorway between the Herborn-West and Ehringshausen (Lahn-Dill-Kreis) junctions had to be completely closed in both directions, and a detour was set up.

According to initial findings, the truck overturned at a construction site and then blocked both directions of travel. The driver was slightly injured, he was treated as an outpatient. Operating materials are said to have escaped from the truck, so the police asked other road users not to throw any burning objects out of the window at the scene of the accident. In addition, according to a police spokesman, the dangerous goods had to be pumped around. Severe obstructions are also to be expected on the alternative routes. The police recommended other truck drivers to avoid the scene of the accident and the closure as far as possible via the A4 and A3 motorways. 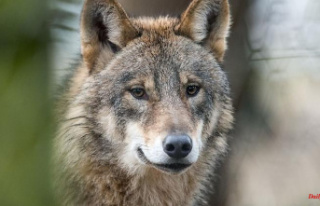