Hesse: Darmstadt wants to relieve the district of cars: an attempt is planned

Darmstadt (dpa/lhe) - In Darmstadt, tests are to be carried out next year on how an existing district can be relieved of car traffic. 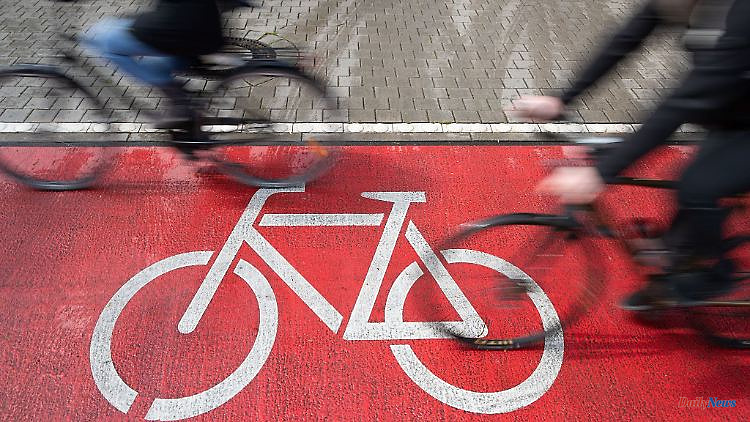 Darmstadt (dpa/lhe) - In Darmstadt, tests are to be carried out next year on how an existing district can be relieved of car traffic. The city council decided on Thursday evening for the Martinsviertel, said the Darmstadt CDU parliamentary group leader Roland Desch on Friday. This is a project of the coalition of Greens, CDU and Volt.

So-called super blocks in Barcelona with few cars serve as a model. The experiment should start in the course of the coming year with scientific support, said Desch. In the car-poor district there should be more space for pedestrian traffic, bicycle traffic and leisure activities. Initially, several media had reported on the decision of the city councilors.

1 North Rhine-Westphalia: How much does a warm apartment... 2 Bavaria: Districts in the south are preparing for... 3 Saxony: studies of young designers in Pillnitz Castle 4 Baden-Württemberg: the dog "Rudi" finds... 5 Saxony: Two seriously injured after an apartment fire... 6 Hesse: Charges in the Awo scandal against politicians... 7 Baden-Württemberg: State tightens rules for compensation... 8 Thuringia: Rusted exhaust calls explosive ordnance... 9 Hesse: Hesse: mitigate the consequences of the energy... 10 Does Dry Eye Get Better During the Winter or Worse? 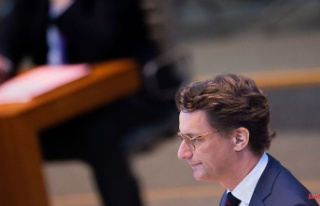 North Rhine-Westphalia: How much does a warm apartment...