Wiesbaden/Frankfurt (dpa/lhe) - In the deadly police operation in the Frankfurt train station district, the officials assumed that the perpetrator was armed. 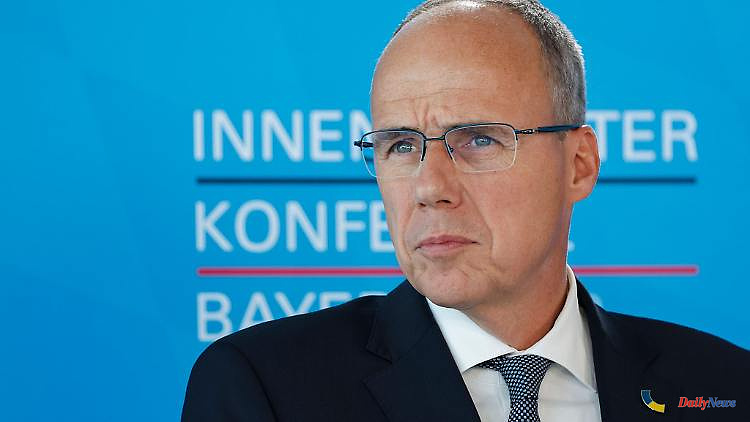 Wiesbaden/Frankfurt (dpa/lhe) - In the deadly police operation in the Frankfurt train station district, the officials assumed that the perpetrator was armed. The witnesses reported that he had threatened him with a knife and had seen a revolver-like object, said Interior Minister Peter Beuth (CDU) on Thursday at a meeting of the Interior Committee in the Hessian state parliament. The left faction had submitted a catalog of questions about the incident in August and wanted to know, among other things, the situation in which the shot had been fired.

However, Beuth did not provide precise information about the course of the operation on the night of August 2 of this year, citing the ongoing investigation. A revolver was not found later in the room, but a toy and a lighter, each in the form of a firearm.

According to Beuth's report, the 23-year-old man was known to the police for a total of 29 crimes, including aggravated assault and robbery. On the night of August 2, he is said to have initially asked two prostitutes in a hotel room to take drugs. When they refused, an argument is said to have broken out and the man is said to have threatened the women with a knife. During the subsequent police operation, 80 officers were on site, including the special task force. A service dog was sent into the room, which was seriously injured by the man with a knife. The situation escalated, the police reportedly fired six shots. The man died instantly. Investigations were started against a police officer on suspicion of manslaughter.

According to Beuth, there is no evidence of racist motives for the shots. Even the reorganization of the special task forces last year had no impact on the course of the mission. 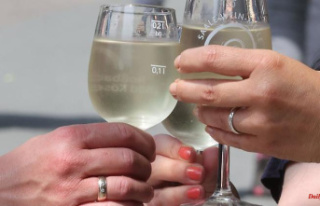 Baden-Württemberg: Prices for wine from Württemberg...