Hesse: Dehoga: Ukrainians work in 14 percent of the companies

Wiesbaden (dpa/lhe) - According to the industry association Dehoga, Ukrainians work in around 14 percent of the Hessian hospitality industry. 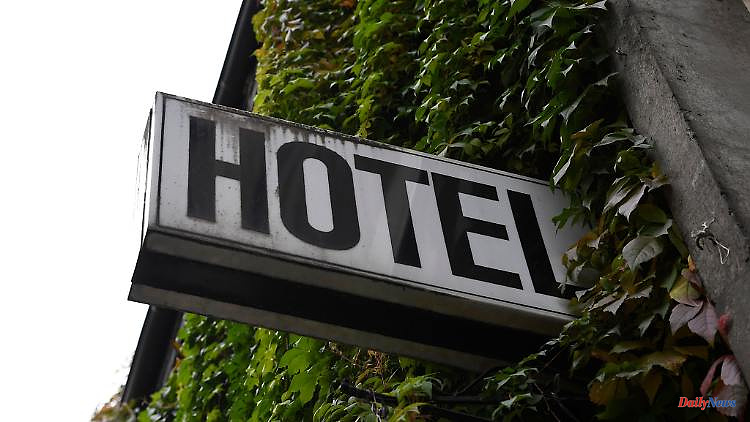 Wiesbaden (dpa/lhe) - According to the industry association Dehoga, Ukrainians work in around 14 percent of the Hessian hospitality industry. "According to our industry surveys in Hesse and a large number of individual responses, we estimate that Ukrainian refugees are already working in around 1,000 businesses in the Hessian hospitality industry," said CEO Julius Wagner at the request of the German Press Agency. These are temporary workers through mini-jobs, but also part-time and full-time employment.

In the hotel and catering industry, more than 12,000 employees were missing after the long lockdowns due to the corona pandemic, not counting temporary workers. This glaring gap has narrowed somewhat in the meantime. However, there are still effects. "Due to the lack of employees, companies are forced to limit their opening and service times," said Wagner. Instead of one or two, three days of rest would now be necessary in gastronomy. At events, the time of an "open end" is also over.

It would be wrong to think that the refugees would cover the enormous need for labour. But it is a win-win situation for both sides. "For the Ukrainian refugees, it's an opportunity to organize their everyday life here more independently, to be active and - especially in the team-oriented hospitality industry - to integrate and to make social contacts," said Wagner. Of course, every hand helps the companies.

According to the Ministry of the Interior, the population register at the beginning of August showed around 68,000 refugees from the Ukraine who found accommodation in the Hessian towns and communities. Since June, because of the war, refugees have no longer been registered under the Asylum Seekers Benefits Act, but in the Social Security Code (SGB) II, i.e. as Hartz IV recipients. They are also included in the unemployment statistics. 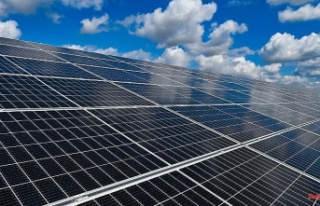