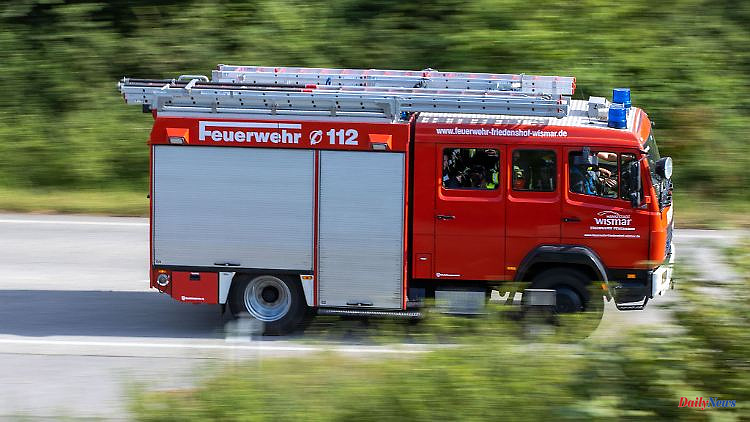 Hofheim am Taunus (dpa/lhe) - A full fire in a detached house in Hofheim am Taunus in the Main-Taunus district caused damage of 400,000 euros. Firefighters rescued two cats and a dog from the burning house, police said on Sunday morning. Two people were able to leave the house in time.

The fire probably broke out in the kitchen area on Saturday afternoon. When firefighters arrived, the fire had already spread to the attic. The house is currently uninhabitable. The cause of the fire was initially unknown. 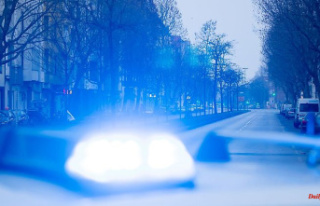 North Rhine-Westphalia: 82-year-old drives into a...