The trade unions are demanding more speed in the adjustment of civil servants' salaries. 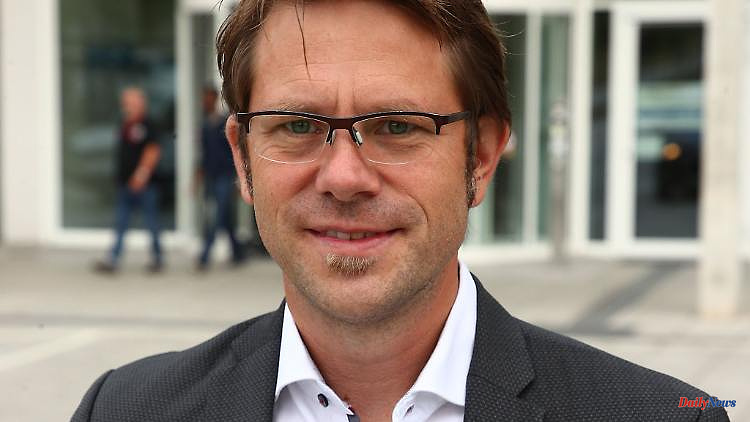 The trade unions are demanding more speed in the adjustment of civil servants' salaries. They argue that high inflation is not only a problem for civil servants in the lower salary brackets. Instead, another problem arises.

Wiesbaden (dpa/lhe) - The Confederation of German Trade Unions (DGB) has accused the Hessian Ministry of the Interior of a stalemate when it comes to adjusting civil servants' salaries. "For more than half a year, we have had a situation in which the highest court found that the state of Hesse paid some of its civil servants unconstitutionally low," said the district chairman of the DGB Hesse-Thuringia, Michael Rudolph, the German Press Agency.

Since the verdict was announced, the unions have been "put off" with the fact that they will get in touch in due course to talk about the issue. "I think it's a state government scandal," Rudolph said. Many of the civil servants concerned now see this as a significant disregard for their work on the part of the employer.

Hesse's Interior Minister Peter Beuth (CDU) had recently asked for patience in the state parliament, as there was still no precise information on the amount of a possible back payment of the salary. Regarding the criticism of the DGB, the ministry stated that the Hessian state government had "already declared immediately after the announcement of the referral orders of the Hessian Administrative Court that it would not wait for the decision of the Federal Constitutional Court, but would develop measures immediately". And further: "To do this, she will also enter into dialogue with the unions."

Rudolph complained that the state government itself decided in 2015, for reasons of economy, not to transfer the wage increase for state employees to civil servants and instead ordered a zero round or, a year later, only a one percent increase.

Many employees are affected in professional groups who were also under heavy demand during the pandemic, such as police officers and firefighters. "It's not enough to just say we have great respect and special esteem," emphasized the trade unionist. This must also be reflected in the fact that the problems are tackled - especially since there is a chronic shortage of staff in the police force or in the lower salary brackets in the judiciary. This shows: "The current salary is increasingly becoming a disadvantage for employers who are looking for skilled workers."

As a first concrete step to alleviate the problem, it was suggested that the 3.4 percent income increase that was lost due to the non-transfer of the 2015/16 wage agreements as well as the basic amount of at least 65 euros from the last agreement should be transferred. "From a percentage point of view, the lower income groups would benefit more from this," said Rudolph. After these "immediate measures" it could then go to the detailed individual steps on the way to a constitutional payment.

The police union (GdP) had previously made a similar statement and also called for more speed in the adjustment. Precisely in view of high inflation rates, civil servants in the lower salary brackets in particular ran into financial difficulties. When Prime Minister Volker Bouffier hands over the office to his designated successor Boris Rhein (both CDU) on May 31, "he must not lose any time to end this illegal situation," demanded GdP state chairman Jens Mohrherr. 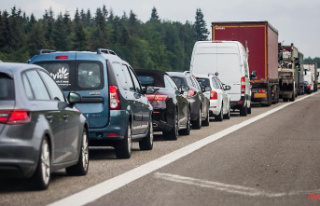