Wiesbaden (dpa/lhe) - Hesse's Minister of Art Angela Dorn (Greens) has criticized the attacks by climate activists against works of art as "completely missed". 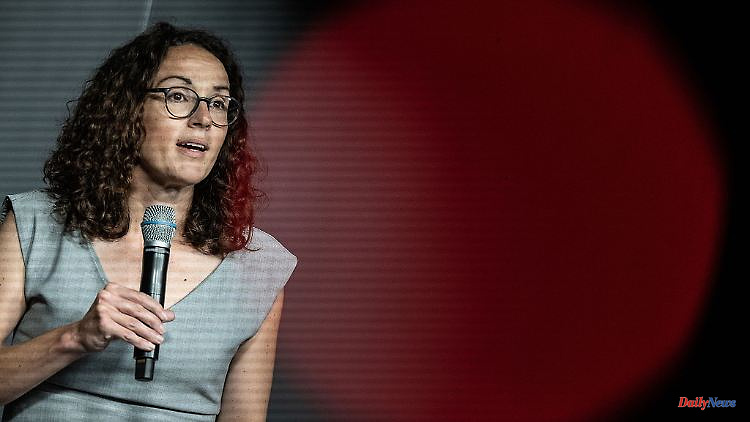 Wiesbaden (dpa/lhe) - Hesse's Minister of Art Angela Dorn (Greens) has criticized the attacks by climate activists against works of art as "completely missed". It is true that society urgently needs to change course in order to stop the climate catastrophe. "But that will not succeed if individuals stand out with dramatic protest actions. Especially not if cultural assets are endangered as a result," explained the minister in Wiesbaden when asked by the dpa.

In order to draw attention to the impending climate catastrophe, activists from the "last generation" blocked roads and threw mashed potatoes at works of art in museums. At the end of August, two climate activists glued themselves to the frame of a painting in the Städel Museum in Frankfurt.

It would be a shame if the actions enforced stricter controls, Dorn said. Museums should be places of dialogue and encounters, not high-security wings. Among other things, the natural history exhibitions of the state museums conveyed knowledge and education, which also served to educate about the dangers of global warming, explained Dorn. "It would be completely counterproductive if they were no longer able to carry out their task because of the protests." 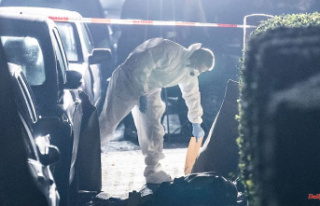