Hesse: Eight and a half years in prison after attempted killing in a light shaft

Frankfurt/Main (dpa/lhe) - A man sentenced to eight and a half years in prison for rape and attempted manslaughter in Frankfurt has appealed the verdict to the Federal Court of Justice. 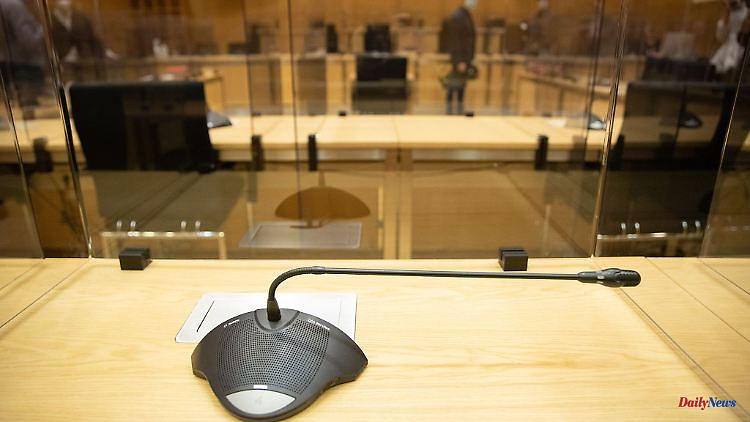 Frankfurt/Main (dpa/lhe) - A man sentenced to eight and a half years in prison for rape and attempted manslaughter in Frankfurt has appealed the verdict to the Federal Court of Justice. The district court confirmed this on Friday. The 44-year-old had loudly described the verdict of the jury as an "wrong verdict" after it was announced last week.

According to the verdict, the court gathered sufficient evidence in the trial to show that the accused was the perpetrator. After the Somali met the 53-year-old victim by chance in July last year, he first forced sexual intercourse in the light well in Frankfurt's banking district. He then tried to kill the woman, but this was prevented by passers-by. When he was attacked with a glass bottle, the accused injured himself considerably - he was covered in blood when he was arrested.

While the accused always spoke of consensual sexual intercourse, the court believed the testimony of the woman, who was described as credible. The original charge of attempted cover-up murder had already been dropped by the public prosecutor. The murder characteristics were missing. 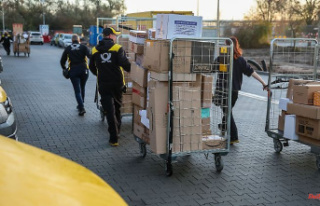