Frankfurt/Main (dpa/lhe) - Eintracht Frankfurt awaits a sporting treat right at the start of the Bundesliga season. 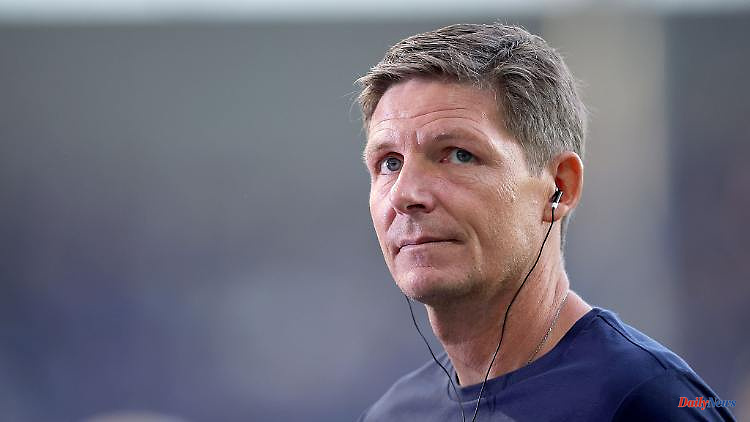 Frankfurt/Main (dpa/lhe) - Eintracht Frankfurt awaits a sporting treat right at the start of the Bundesliga season. This Friday evening (8.30 p.m./Sat.1 and DAZN) none other than record champions and defending champions Bayern Munich will come to the Frankfurt Arena. Not for nothing did Eintracht coach Oliver Glasner say: "Football heart, what more do you want." Before the next Wednesday against Real Madrid for the UEFA Supercup, the Hessians want to annoy the first big name.

The home fans will pay particular attention to Mario Götze, who has already indicated in the cup that he could be a great reinforcement for the Europa League winner. At Bayern, all eyes should be on newcomer Sadio Mané. 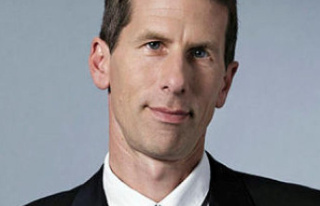 Elite in cloud stocks and the best savings plan tech...