Eintracht Frankfurt returns from the training camp with many positive impressions. 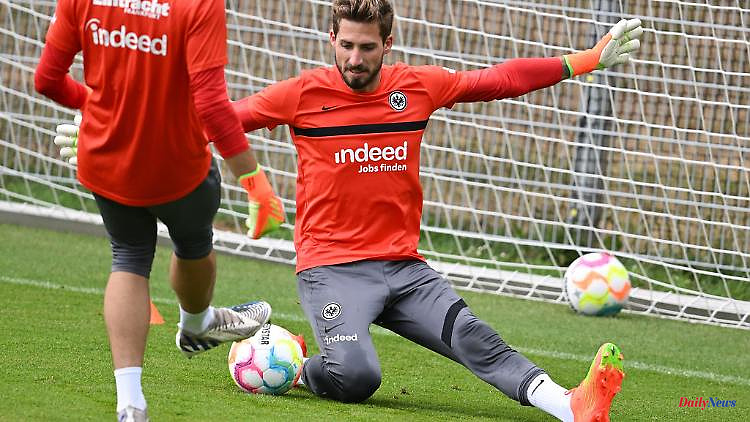 Eintracht Frankfurt returns from the training camp with many positive impressions. For the coach, the good early form is almost frightening.

Frankfurt/Main (dpa/lhe) - Oliver Glasner gave the professionals from Eintracht Frankfurt two days off after returning from the training camp in Austria with a clear conscience. "It was good, almost too good, almost too round. But better as if it were chaos behind and in front," said the coach of the Europa League winner, very satisfied with the state of preparation.

On Friday evening, the Eintracht pros ended the intense days in Windischgarsten with a visit to the fan festival at the Dilly Golf Club. On Saturday, after a relaxed morning session with football-tennis, we went back home.

Two weeks before the start of the competitive game in the DFB Cup at second division promoted 1. FC Magdeburg, things are going pretty well for the Hessians. The newcomers around ex-world champion Mario Götze were quickly integrated, the processes in the individual parts of the team fit quite well. This was also evident in the 3-1 win in the friendly against Italian Serie A club Torino. "A lot of what we practiced worked," said Glasner with satisfaction.

Nevertheless - or perhaps because of this - the 47-year-old Austrian warns his protégés to be humble. "You have to show in every game how good you are, how you harmonize with the team. That's the task," said Glasner. He intends to work on that over the next few weeks, even though he's not worried about the morale of his troops. "I don't have the impression that anyone is taking it easy during training," emphasized the Eintracht coach.

The increased competitive situation also contributes to this. "Everyone knows: I have to show that I can get a lot of games. It's good for us as a coaching team that the competitive situation creates the necessary pressure," said Glasner. On Tuesday he calls his protégés together in Frankfurt for training. Then the last injured Ansgar Knauff should return to the pitch. The last endurance test is next Saturday in Grödig against Ajax Amsterdam.

After that, it's hit and miss. After the season opener in Magdeburg, the Bundesliga opening game against record champions Bayern Munich and the European Supercup against Champions League winners Real Madrid are just a few days away. "Our aim is to be in top form in the cup game on August 1st," said Glasner. 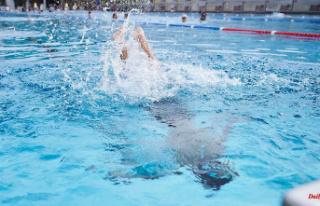