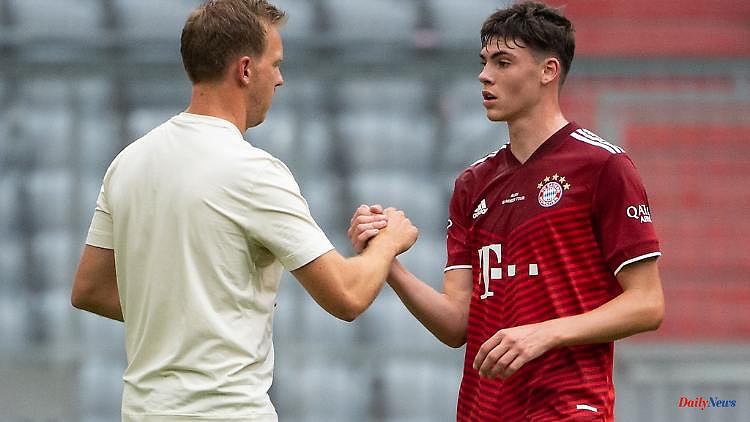 Frankfurt/Main (dpa/lhe) - Newcomer Marcel Wenig is enthusiastic about the challenge of Europa League winner Eintracht Frankfurt. "I was there before the official start to prepare earlier. I was given a great reception and I'm happy to be here," said the 18-year-old on Monday.

Two months ago, the midfielder, who moved to the Main from the U19s of the German record champions Bayern Munich on a free transfer, passed his Abitur. Now he wants to focus entirely on his football career. "It was a great feeling to sign my first professional contract. I want to focus on my qualities, develop them further, learn a lot from the experienced guys and offer myself," said Little.

He was very well received by the Hessians. "I was able to integrate quickly and get used to the intensity in the men's area. That also has to do with the support from the coaches and teammates," reported Little. However, he still has a long way to go. "I have to work a lot and hard for that," he said. 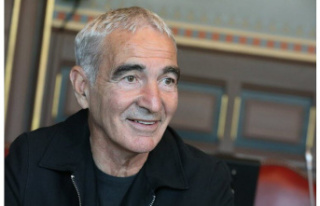