A good year ago, investigators cracked encrypted chats with which dealers made agreements across the world. 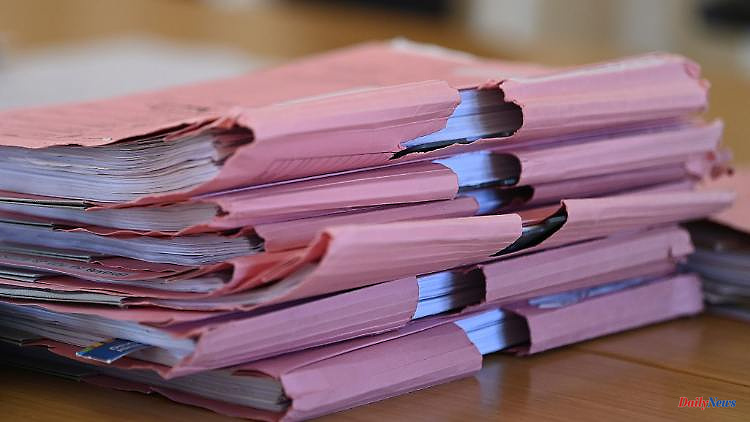 A good year ago, investigators cracked encrypted chats with which dealers made agreements across the world. In Frankfurt, a gang has now been accused of being part of this illegal network.

Frankfurt/Main (dpa/lhe) - Charges have been brought against a suspected gang of drug dealers in Frankfurt. The eleven men are said to have sold tons of cannabis and large quantities of cocaine, among other things. According to the Hessian public prosecutor's office on Friday, the gang made their arrangements via the Anom encryption service. The accused men and the chats were exposed in 2021 as part of a global raid.

The investigators have accused a 33-year-old from Frankfurt as the suspected mastermind of the illegal business. He is said to have made all the arrangements and been responsible for the organization. According to the investigation, cocaine, amphetamines and cannabis were transported from Spain and the Netherlands to Germany and sold here. In total, the gang is said to have traded three tons of cannabis, 315 kilograms of cocaine, 113 kilograms of amphetamine, 677 liters of amphetamine oil and 13 kilograms of methamphetamine between December 2020 and June 2021.

During last year's raid, the authorities, led by the Federal Criminal Police Office and the Frankfurt Public Prosecutor's Office, seized weapons, drugs, more than half a million euros in cash and courier vehicles. According to the prosecution, eight of the accused have been in custody since the raid. The Frankfurt Regional Court decides whether to allow the indictment. It also determines the date of the court hearing.

Another procedure from the Anom complex has been under negotiation in Hanau since April. There are three men on trial. Her trial is initially scheduled to last until mid-July. 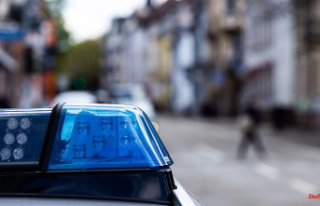