Frankfurt (dpa/lhe) - Superstar Elton John made another stop in Germany on his farewell tour. 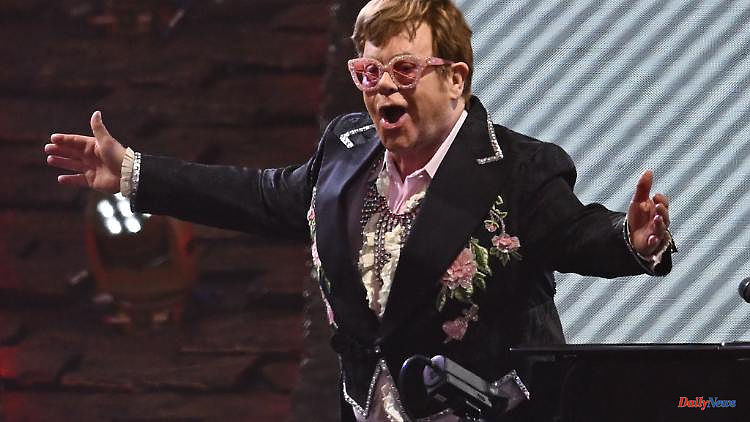 Frankfurt (dpa/lhe) - Superstar Elton John made another stop in Germany on his farewell tour. In front of almost 33,000 spectators, the Brit played an acclaimed open-air show in Frankfurt on Friday evening. The artist, who turned 75 in March, delivered a large selection of his famous songs from the last few decades: from "Rocket Man", "Don't Let the Sun Go Down on Me", "I'm Still Standing" and "Your Song" to his most recent hit "Cold Heart (Pnau Remix)".

After more than five decades on stage, John wants to retire. In 2018 he started his farewell tour, which had to be interrupted due to illness and corona. The tour was dubbed "Farewell Yellow Brick Road" in reference to one of his biggest hits. Another show is planned for Sunday in Germany - in Leipzig. In 2023 there will be concerts in Hamburg and Munich, for example. 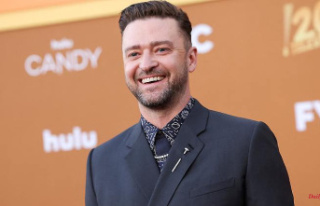 Justin Timberlake sells rights to his songs for almost...