Wiesbaden (dpa/lhe) - The tax offices in Hesse want to accommodate citizens and companies because of the burdens caused by the energy crisis. 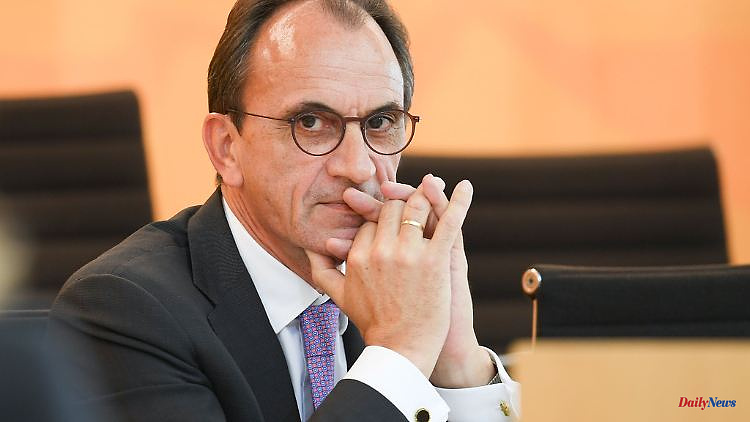 Wiesbaden (dpa/lhe) - The tax offices in Hesse want to accommodate citizens and companies because of the burdens caused by the energy crisis. Hesse's Finance Minister Michael Boddenberg (CDU) announced "tax relief": "The Hessian tax authorities will take the special situation of increased energy costs into account for the people and companies who are significantly affected economically and will accommodate corresponding applications for tax relief within the scope of their legal possibilities." , the minister said in Wiesbaden on Thursday.

It is possible, for example, to reduce advance payments for income, corporation or trade tax. In addition, the tax offices would have a number of "equity measures" at their disposal, for example a deferral or a stay of enforcement. "The tax offices will make a timely decision on such applications in individual cases, taking into account the facts relevant to the decision."

Under certain conditions, the tax offices could also waive deferral interest in individual cases, it said. According to the Ministry of Finance, the federal states have agreed on this aid with the federal government. 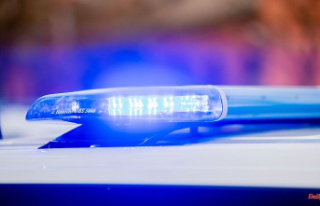