Frankfurt am Main (dpa/lhe) - According to a demand from the Hessian economy, German nuclear power plants should run longer than planned to ensure a secure energy supply. 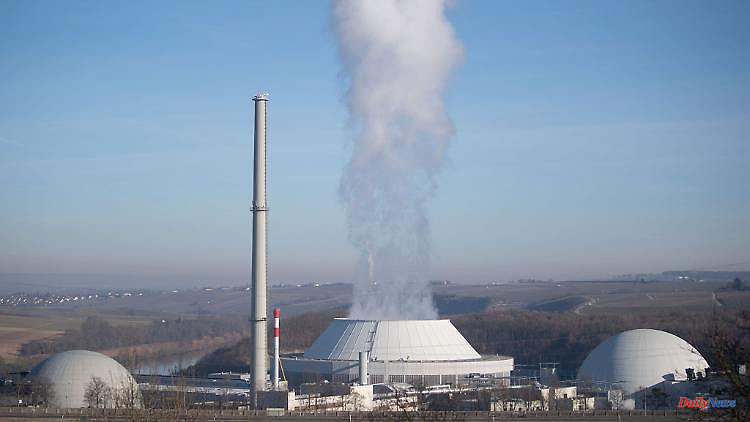 Frankfurt am Main (dpa/lhe) - According to a demand from the Hessian economy, German nuclear power plants should run longer than planned to ensure a secure energy supply. With a view to an impending gas shortage, the three remaining nuclear power plants should continue to be operated beyond the end of 2022 until the supply is secured again, explained the Association of Hessian Business Associations (VhU) in an open letter to the Hessian state and federal politicians.

The VhU announced on Thursday in Frankfurt that the economy is concerned that a feared gas shortage in winter could also be accompanied by a shortage of electricity. For the time being, gas should no longer be used to generate electricity. "Instead, it makes sense to fill up the gas storage first," it said.

A higher demand for electricity and less gas for power generation could mean that the electricity supply is no longer secured at all times in winter. "The danger that regional power cuts of industrial, commercial and private electricity consumers will be necessary over a longer period of time is increasing," warned the VhU. "This must be avoided at all costs." 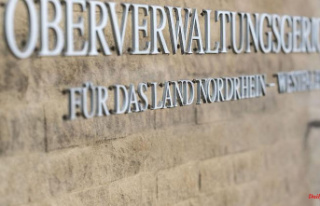