Hanau (dpa / lhe) - He dealt with marijuana and sang about it: A former rapper was sentenced to five years and ten months in prison at the Hanau district court for drug trafficking. 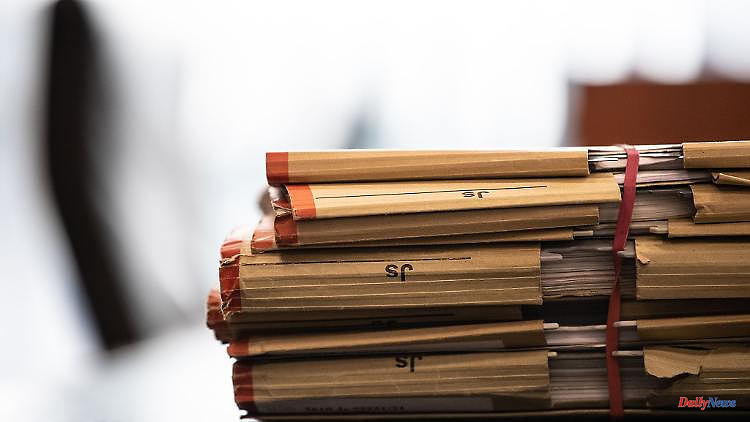 Hanau (dpa / lhe) - He dealt with marijuana and sang about it: A former rapper was sentenced to five years and ten months in prison at the Hanau district court for drug trafficking. The judges saw it as proven on Tuesday that the 32-year-old from the Main-Kinzig district illegally traded at least 150 kilograms of marijuana. According to the Hanau public prosecutor's office, the drugs have a black market value of an estimated 640,000 euros.

As a gangsta rapper, the 32-year-old even sang about the marijuana trade online. A rap line, for example, goes: "I've got so much hash, I need a forklift."

He was caught by investigators as part of an investigation. He was arrested in February 2021. In addition to drugs, investigators also seized cash, luxury watches and jewelry worth around 170,000 euros in his apartment. This property was confiscated with the judgment of the district court. The 32-year-old had admitted to having distributed marijuana by the kilo to buyers throughout Germany. He used taxi drivers as couriers. He had a main customer in Weiden in the Upper Palatinate. The police had found out about the dealer through observations and a wiretapping operation. She finally stopped a courier on the autobahn who was traveling from Bonn to Stuttgart.

The prosecution had requested six years and nine months in prison, the defense five years and ten months. The verdict is not yet legally binding.

1 Further operation of the nuclear power plant possible:... 2 Stars of the basketball EM: A "fat without muscles",... 3 No minimum spend: When the cellular plan is misleading 4 North Rhine-Westphalia: paramotor crash: 33-year-old... 5 Baden-Württemberg: chemical accident in Mannheim:... 6 Bavaria: Israeli victim families hope: agreement with... 7 Low water on the Rhine: "This is a significant... 8 "No time for tinkering": Knot: ECB to crack... 9 From "little boy" to Bayern boss: Anyone... 10 King of Pop would be 64: Paris, Prince

'Sex and the City' sequel: Will Charlotte York go to jail? 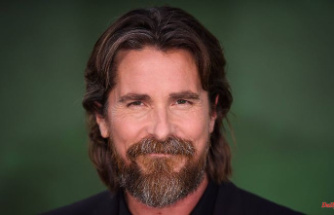 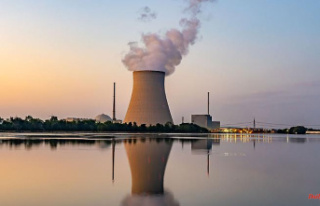