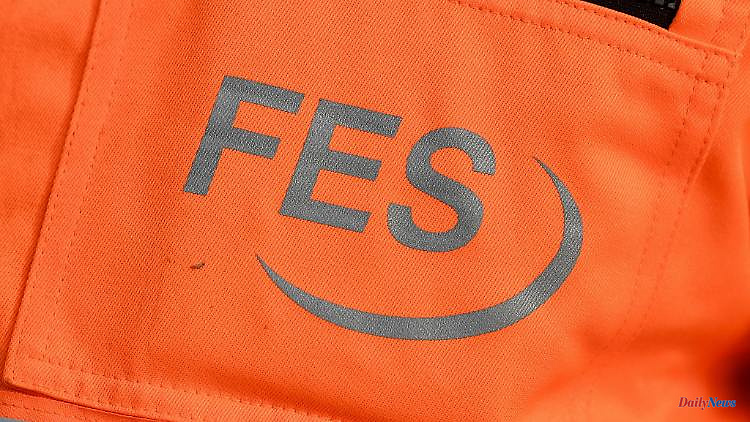 Frankfurt/Darmstadt (dpa/lhe) - Two days after the hacker attack, the services of the Frankfurt Waste Management and Service Group (FES) remain restricted. As the spokesman for the disposal company announced on Tuesday morning, the investigations can last at least a week. Also affected is the Darmstadt energy supplier Entega, which announced the attack on Sunday. The IT service provider used by both companies was hacked.

As a precaution, the FES took all servers connected to the service provider offline on Monday, according to a statement from the city of Frankfurt. Customer data and municipal services of the FES Group are therefore not affected. However, the hacker attack paralyzed online registration for bulky waste and access to the customer portal for citizens.

1 Person of the week: Swiss central bank governor exposes... 2 Macron will be in Romania to welcome French troops... 3 Impossible to pay for Barça ?: FC Bayern apparently... 4 School canteens are trying to limit inflation 5 Miracle of evolution or plague?: Australians have... 6 All passengers dead: Missing helicopter found in Italy 7 Yes word on Mallorca: Nico Santos is under the hood 8 Rugby. National: Chambery hires a third-line in Pro... 9 Household contents insurance in the test: Expensive... 10 Stiftung Warentest: Many cross trainer models are... 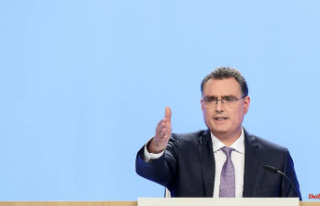